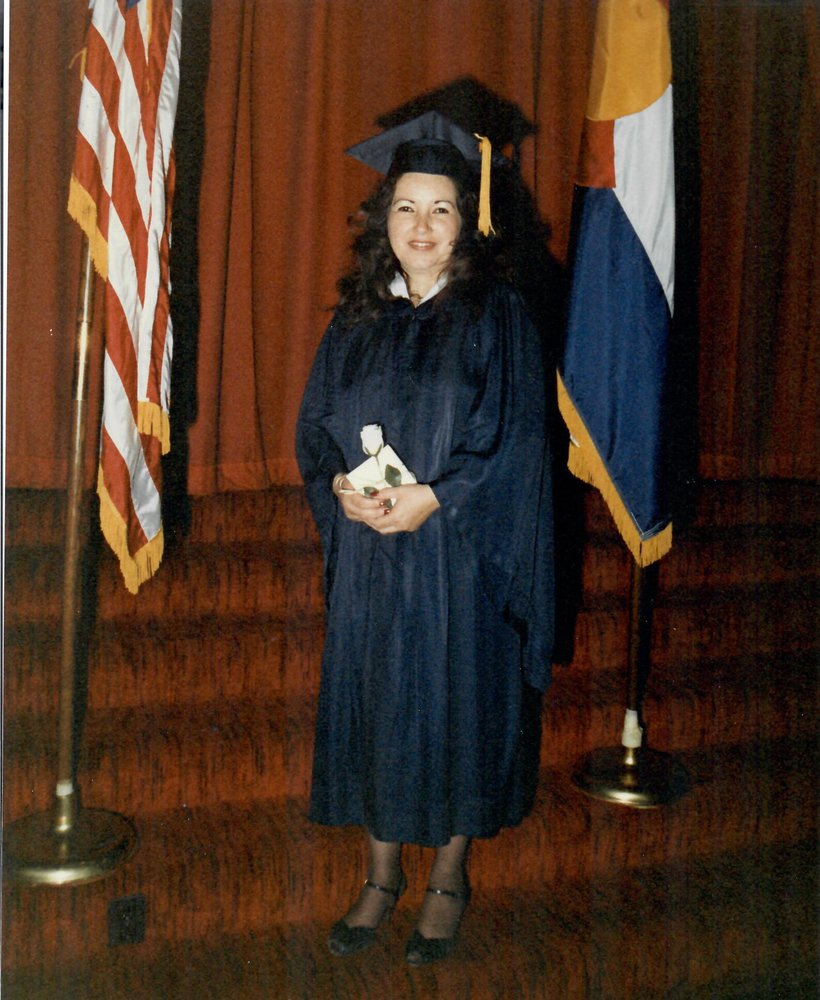 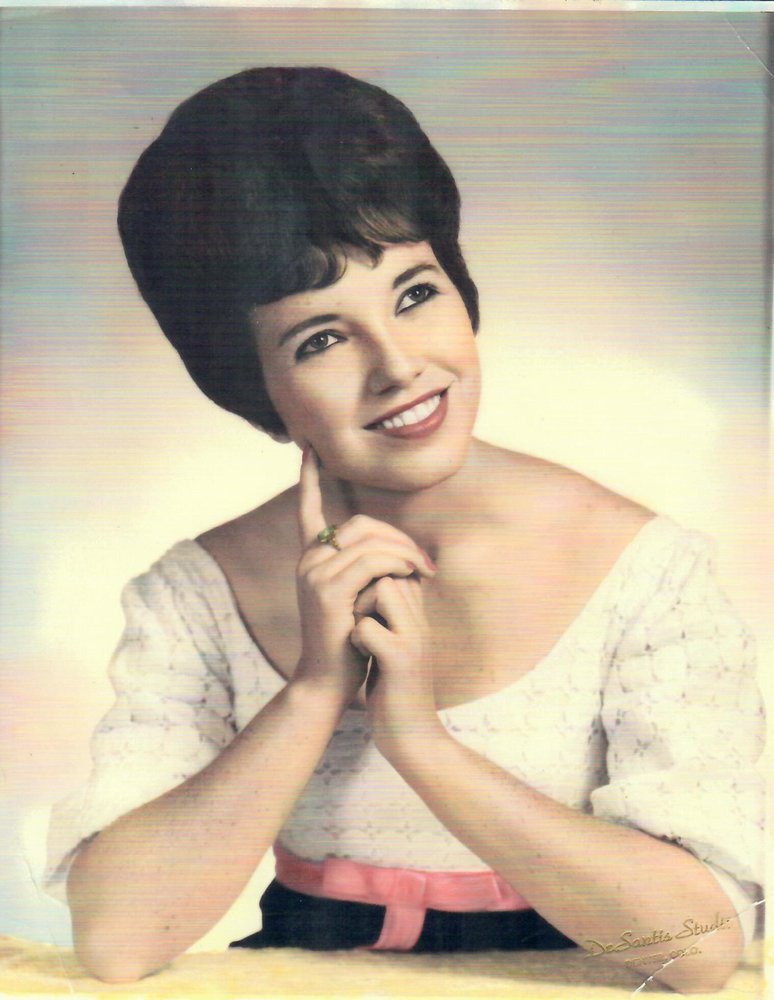 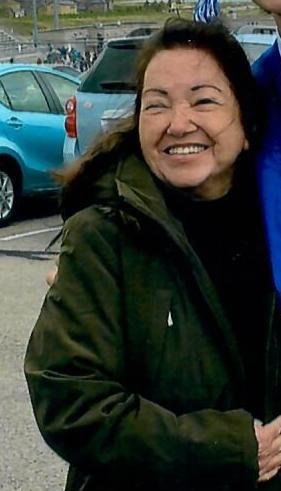 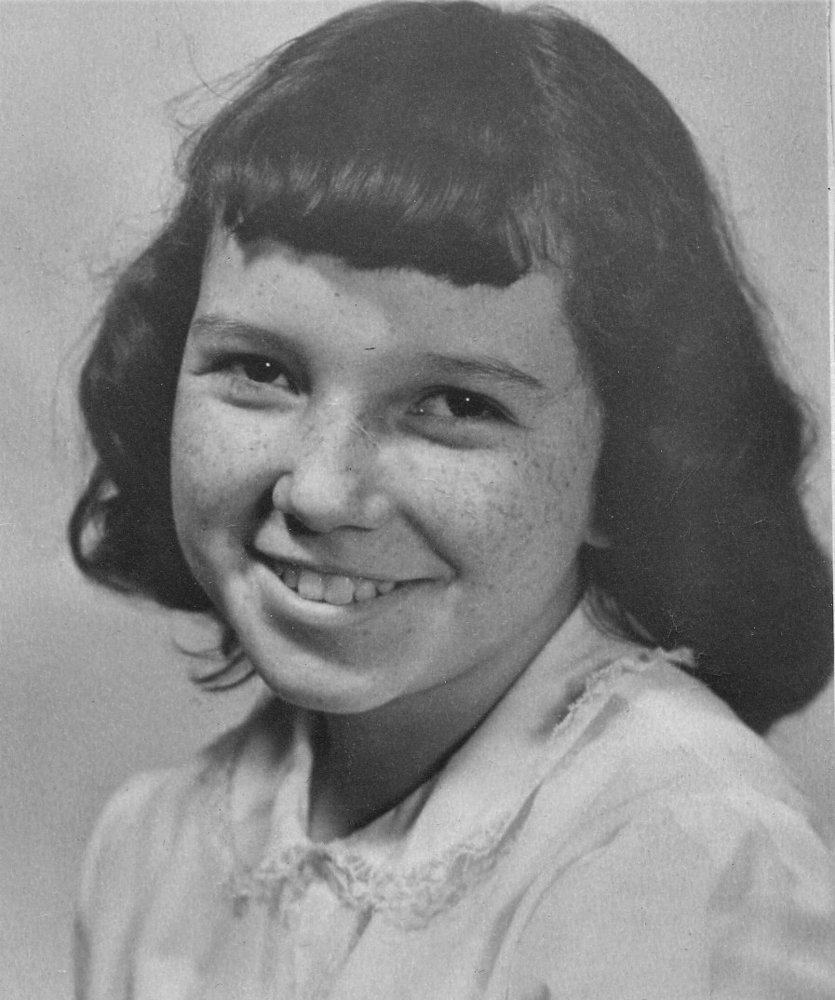 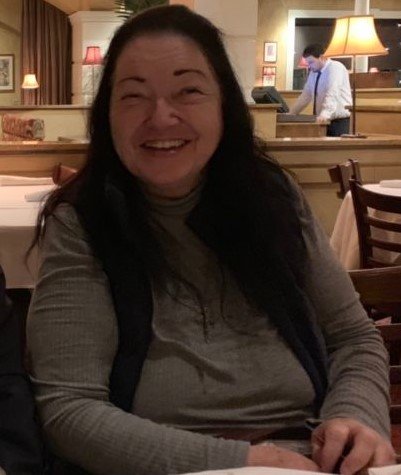 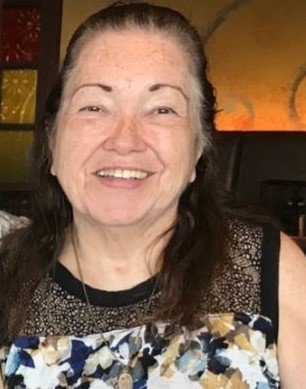 Diane Lee O’Brien of Parker, Colorado passed away peacefully on March 30, 2020 at Parker Adventist Hospital after a recent diagnosis with MDS.

Born on January 28, 1943 to Matthew and Marcella (Camp) Hernandez in Waukesha, Wisconsin, Diane was always a scrappy child. Early on in her childhood she would survive many afflictions including scarlet fever. Diane’s family moved from Wisconsin to Denver, Colorado in 1949 where her father owned and operated a restaurant (The Sunny Side Café) and was successful in other business ventures as well. At the age of 12, her mother would leave the family. Going from riches to rags practically overnight, Diane found herself thrust into the role her mother left behind. It was during this tough time in life that Diane found her devout affection for family. She believed that family was everything and through thick or thin, no matter what the circumstances, family stuck together.

After graduating high school in 1960, Diane went on to attend Loretto Heights College for Women. Unable to complete her degree at the time, Diane struck out to get a job and help her family through tough times. Sticking to her ideals in believing education is very important, Diane would complete her Bachelor’s Degree in 1984 and succeed at obtaining her Masters Degree in 1992.

Diane worked in the telecommunications industry (Western Electric) for 40 years where she climbed the corporate ladder working numerous positions in the company. During her time there, she became one of the first women to join “The Pioneers of America” a distinction she held very high in her life. While the company may have changed names numerous times, (last known as Lucent Technologies), Diane never had another job and finished her career as a Sr. Manager for the Project Management team until retirement in 2001.

Diane met her first husband, Terrill L. Trudgian at a stable where they boarded horses. It was their affection for horses that brought them together and in 1967 they were married in Las Vegas, Nevada, a place they both loved. Terry would unfortunately pass  in 1973 from heart disease.

Diane met her second husband Glen O’Brien in 1975 and would marry him in 1978. They married at Colorado University Hospital where her then Sister-in-Law and beloved friend (Jane) had received a liver transplant and was recovering. Unfortunately not long after her marriage to Glen, Jane passed away due to complications from the transplant, but not before she served as Diane’s Matron of Honor.

Diane and Glen shared 41 years of marriage and adventures together until her passing.

Diane had many adventures during her life, as a child she always wanted to be an entertainer and began a singing career that lasted many years until her voice began to give way later in life. Diane sang with the Denver Post Summer Opera as well as for Veterans at the Colorado VA hospital once a week during her youth and up until her mid 30’s. She brought happiness to many people with her singing, her laughter and her unforgettable and infectious smile. She loved to travel and had an addictive love for all things Disney. Christmas was always a  special time for her and she always made the most of it.  Her home always had a large tree full of ornaments and lights as well as decorations and lights strung all around it.

Most of all, Diane loved being a Mom, and Grandmother. Her two sons meant the world to her and she loved them unconditionally. Her grandchildren were everything to her and she made every effort to make sure she never missed out on  any life events big or small.  They never went a day without being told how much she loved them.

She is also survived by her two step daughters, Kim Peters (her children, Michael and John) and Jodi O’Brien.

Preceded in death by her parents, Matthew and Marcella and her first husband Terrill.

A private service will be held on 4/3/2020 at Ponderosa Valley Funeral Services before interment at Parker Cemetery.

A Mass and Celebration of Life will be held on a future date.

To send flowers to the family or plant a tree in memory of Diane O'Brien, please visit Tribute Store
Tuesday
23
November

Share Your Memory of
Diane
Upload Your Memory View All Memories
Be the first to upload a memory!
Share A Memory
Send Flowers