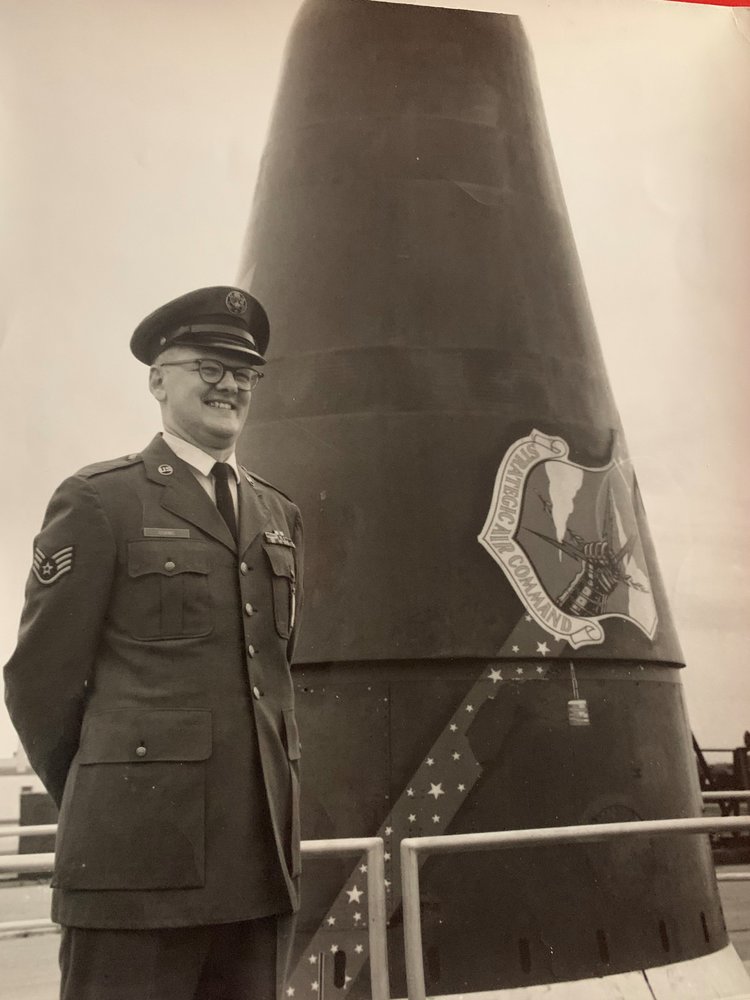 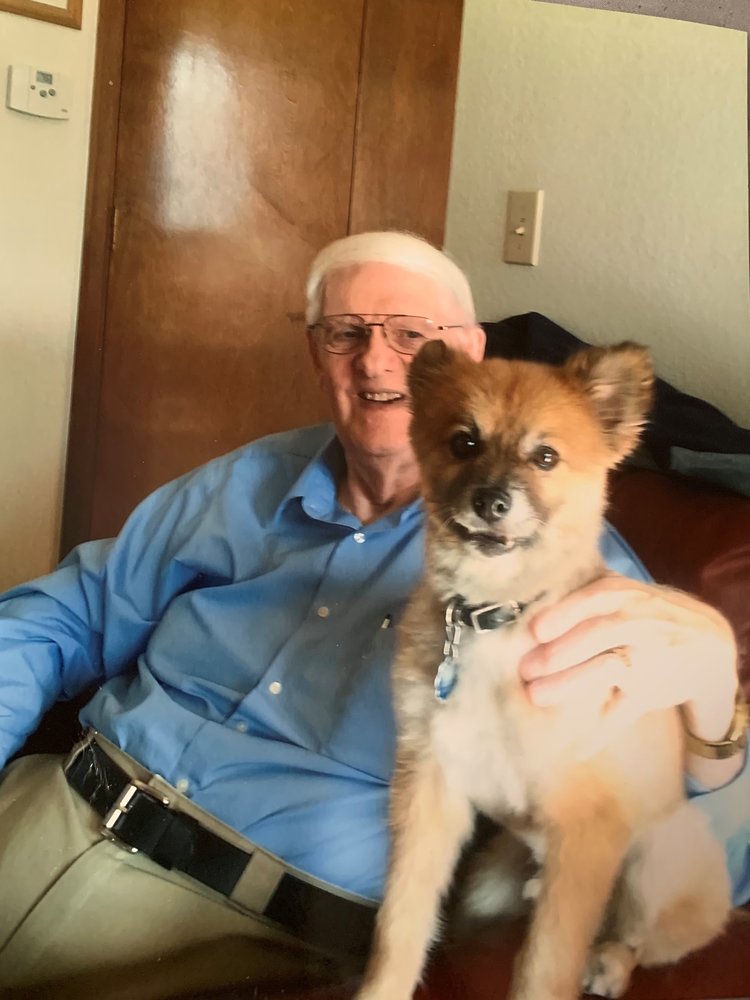 Jim was born on February 20, 1937 in Indianapolis, IN to Cletis and Pearl (Garland) Oskins. Jim retired as a Tech Sargeant after serving 20 years in the United States Air Force.  Jim also was an author and enjoyed writing books, building trains, woodcrafts and spending time with his wife, children and grandchildren.

A celebration of life and final resting place with full military honors will be at Fort Logan National Cemetery.  Date and Time to be announced at a later date.

To send flowers to the family or plant a tree in memory of James Oskins, please visit Tribute Store