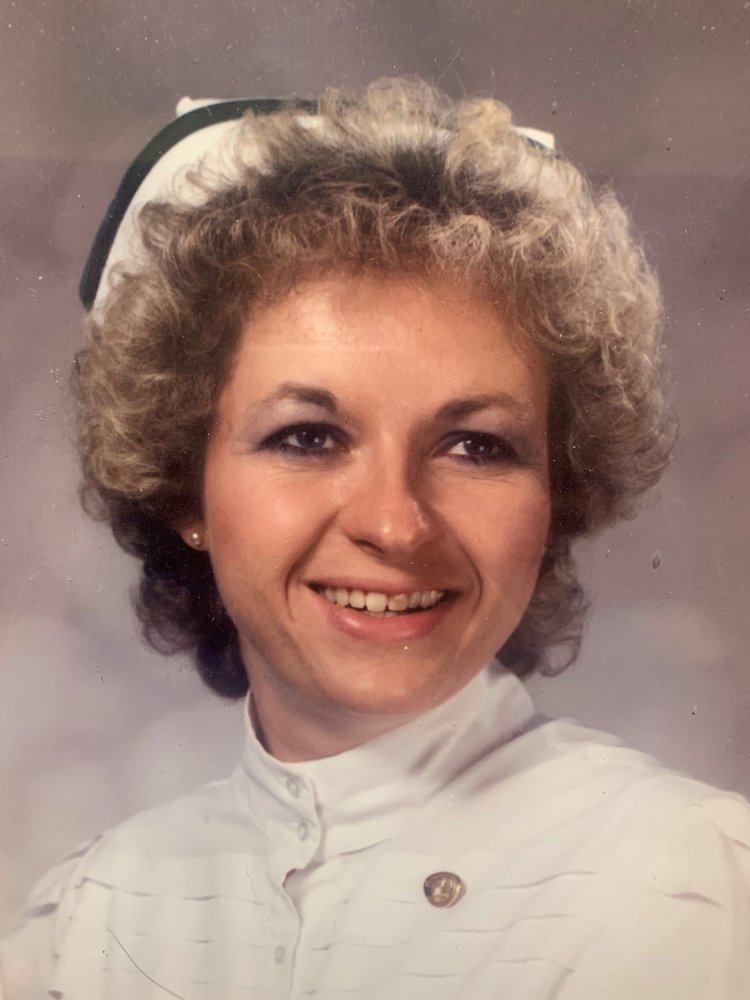 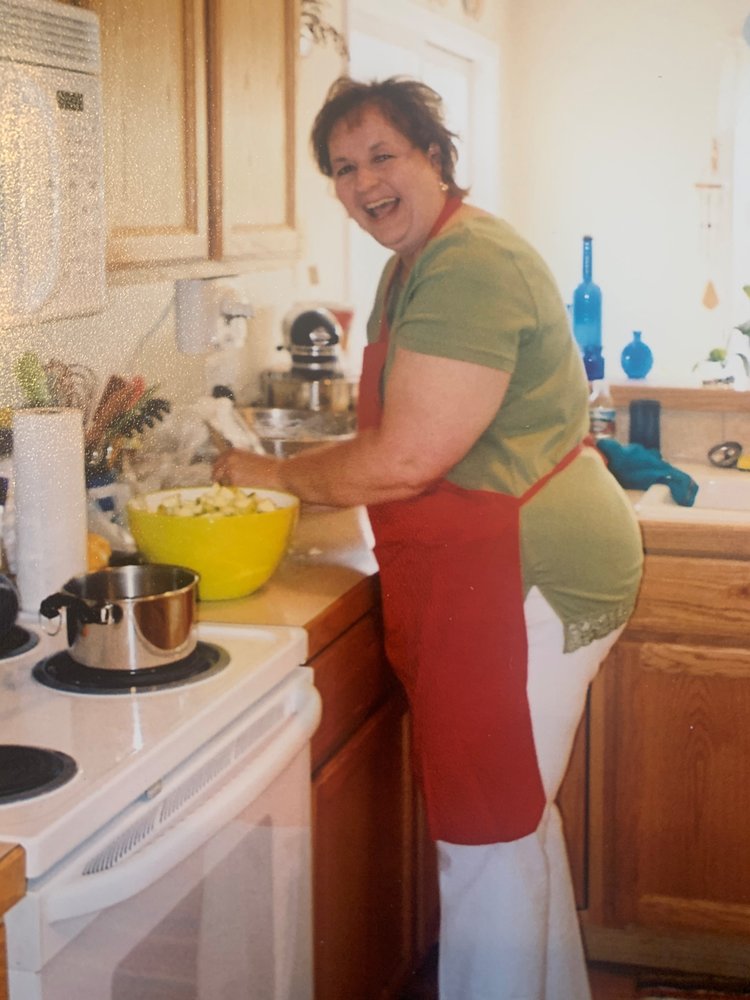 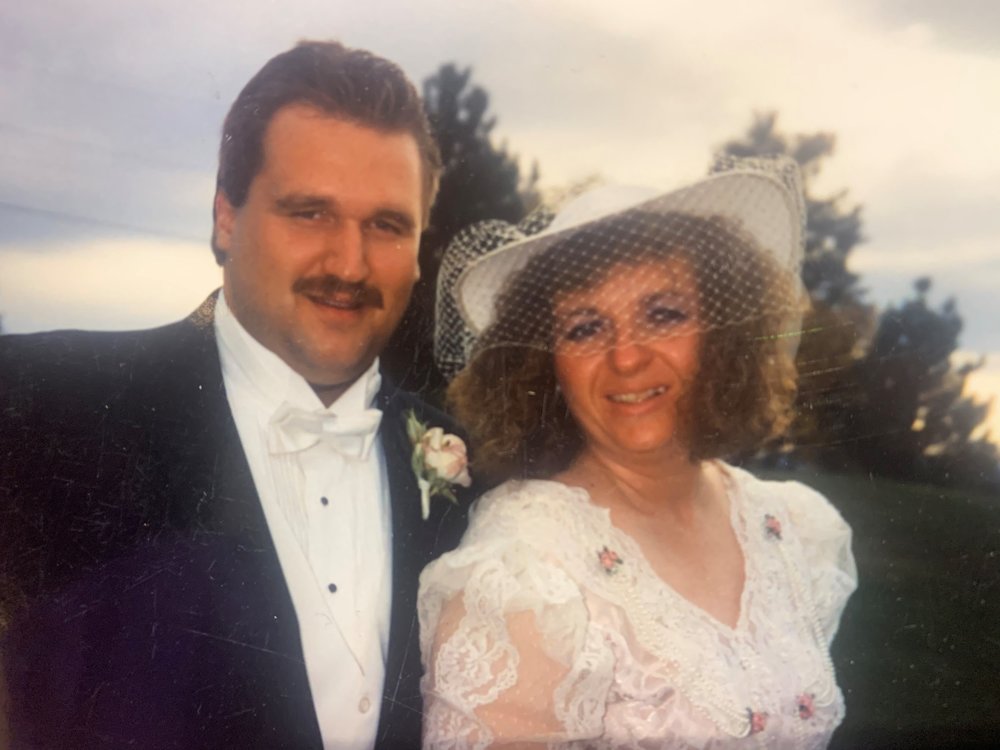 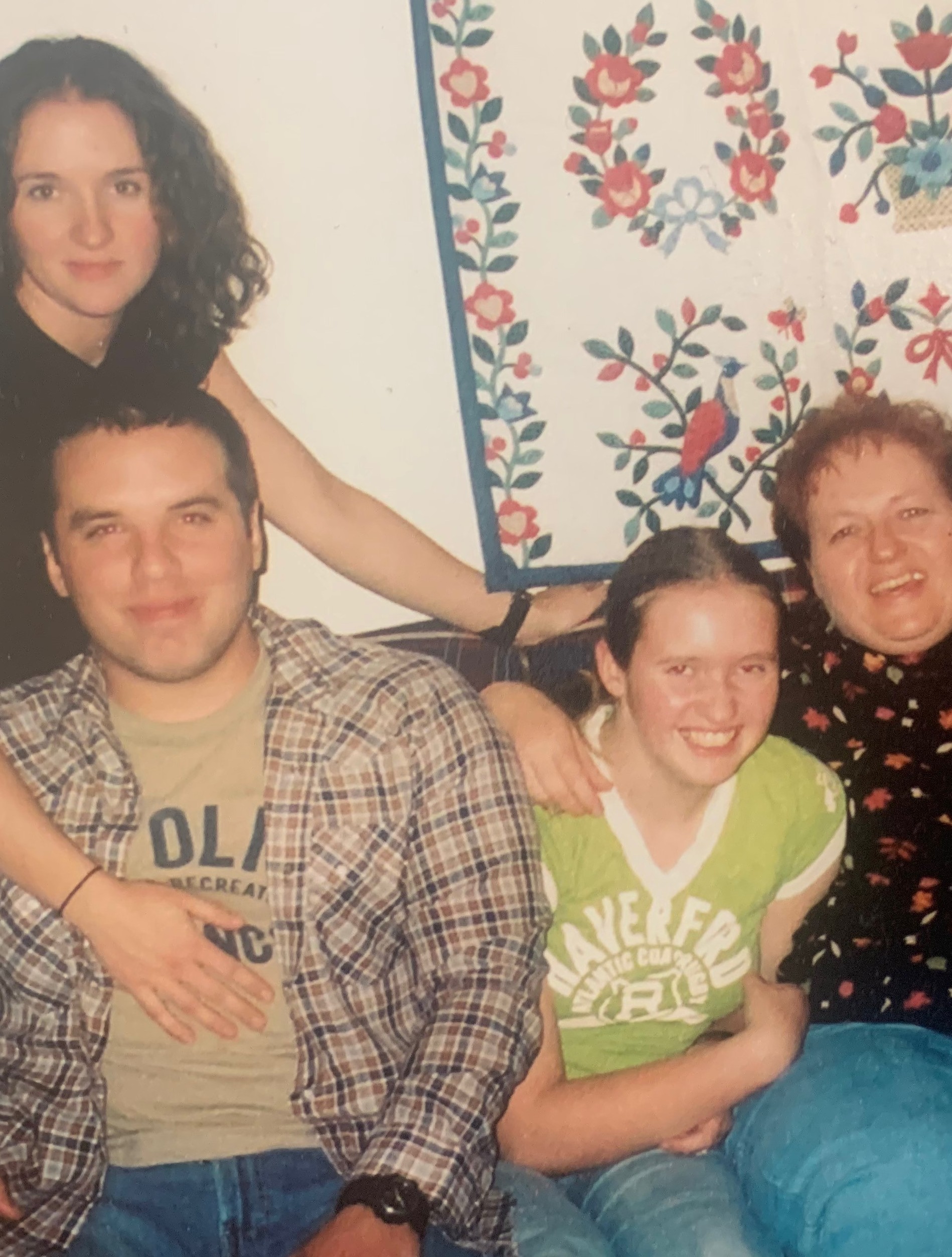 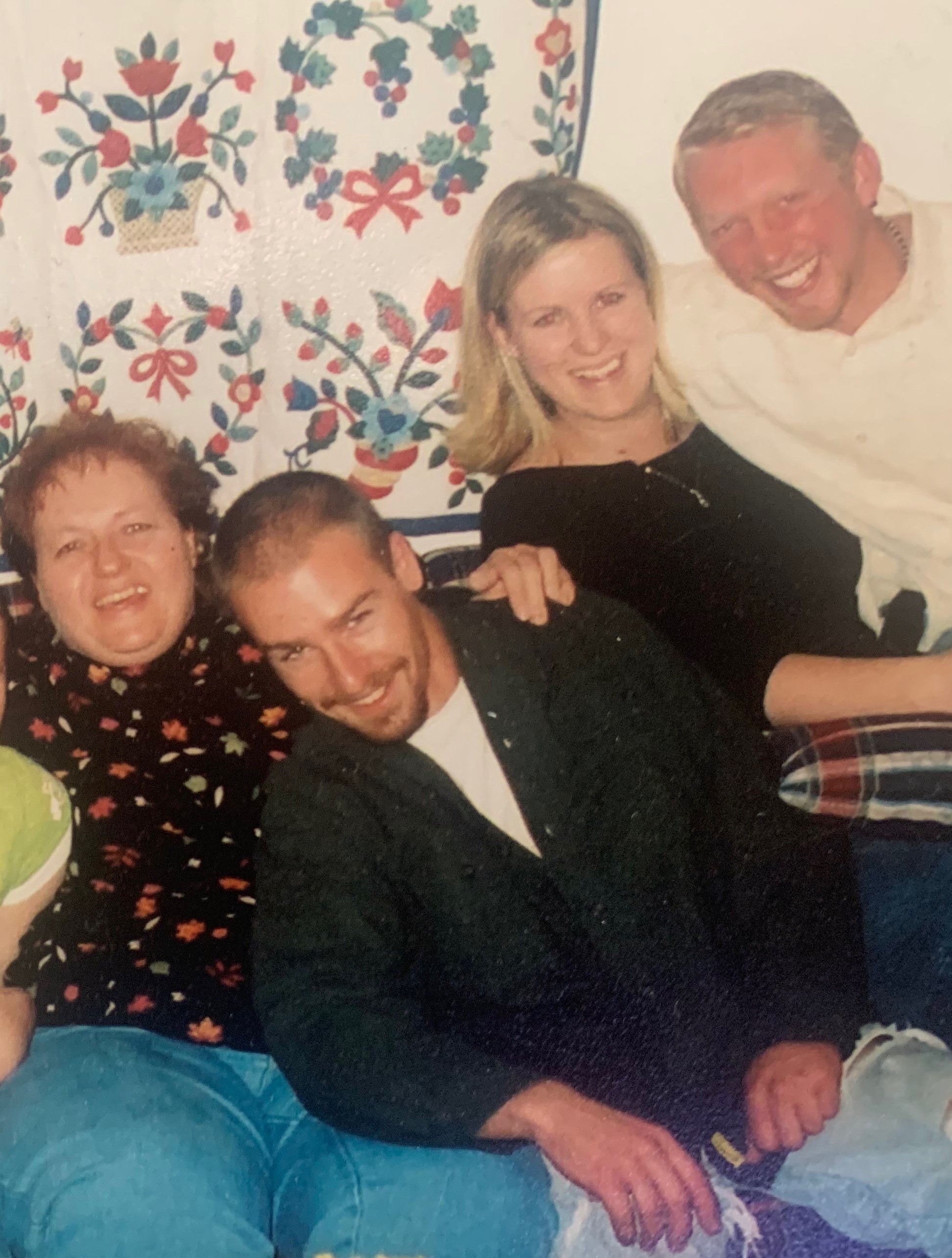 Darlene Marie was born to Jesse and Lorna booth on May 2, 1956. Three years later she was joined by her brother Robert (Dobe) Clay and together the pair raised a ruckus throughout childhood.  Being a big sister gave Darlene an entry-level position in management, which would serve her well in her future endeavors.  In 1974 she graduated from Alamosa High School and started her first job working in the cafeteria at the local hospital. There she met Bill Hildebrandt and after a brief courtship, the two married. At the age of 21, Darlene’s heart was transformed when she became a mother. Laura Marie gave her a run for her money as a new mom, but she soared through the challenges and the couple soon welcomed Jesse Raymond into this world. They were a family of 4 all too briefly when Elizabeth Anne joined the mix. Darlene and Bill had married young, and after a little more than a decade together, they decided to separate and later divorced. They continued to pester each other, as divorcees often do, but through it all remained devoted to the kids.

Entering into the new world of single parenting, Darlene began to once again listen to her heart and found her passion; nursing. After completing basic classes at Adams State College in Alamosa, she was accepted into the Loretto Heights College nursing program in Denver.  Darlene and the three children moved into a tiny apartment near Loretto Heights and in 1988 she graduated with honors and a Bachelors of Science in nursing. She was immediately hired to work at Denver General Hospital in the OB ward, where she began the journey of assisting countless babies into this world. From then on, she dedicated her life to advocating for women’s health and providing support to new moms as they began their own journeys into parenthood.

Darlene loved to go Country & Western dancing. One night while out dancing, she fell madly in love with a handsome stranger, Gary Datkuliak. The two were married a short time later and soon welcomed a daughter, Kathryn (Katy) Ashley. The blended family had its ups and downs, but in the end found love and laughter with one-another.

Darlene and Gary enjoyed their time together riding Harleys, spending time in the mountains and traveling to see family. They opened their home on multiple occasions for holidays or just to share a meal with family and friends. Darlene found immense joy in cooking for those she loved. And if you were fortunate enough to find yourself at her table, you were guaranteed a full belly and an arm-full of leftovers.

Darlene had a love for music and the arts and on occasion had season tickets to the symphony. She went to every concert she could find time for, and was almost always accompanied by one or more of her children or a close friend. She was also fond of theater, and this past Christmas was able to take her granddaughters to an annual viewing of The Nutcracker. She found happiness in her own creativeness by beading, crafting, sewing, crocheting, painting and canning.

In the weeks before her passing, Darlene achieved one of her lifetime goals of becoming an International  Board Certified Lactation Consultant. She was incredibly proud of this accomplishment and all of the benefits she could offer her patients. She was leaving the house for the job she loved when her life was suddenly cut short. She was on life support in her final days and was surrounded by her family who loved her deeply. In her final moments she was held by her husband, Gary, and peacefully transitioned from this life to heaven. Her legacy and gift of giving continue to go on in the way of bone and tissue donation.

In lieu of flowers, please see her facebook account for a link to make a charitable donation in her name.

To send flowers to the family or plant a tree in memory of Darlene Datkuliak, please visit Tribute Store

Share Your Memory of
Darlene
Upload Your Memory View All Memories
Be the first to upload a memory!
Share A Memory
Send Flowers