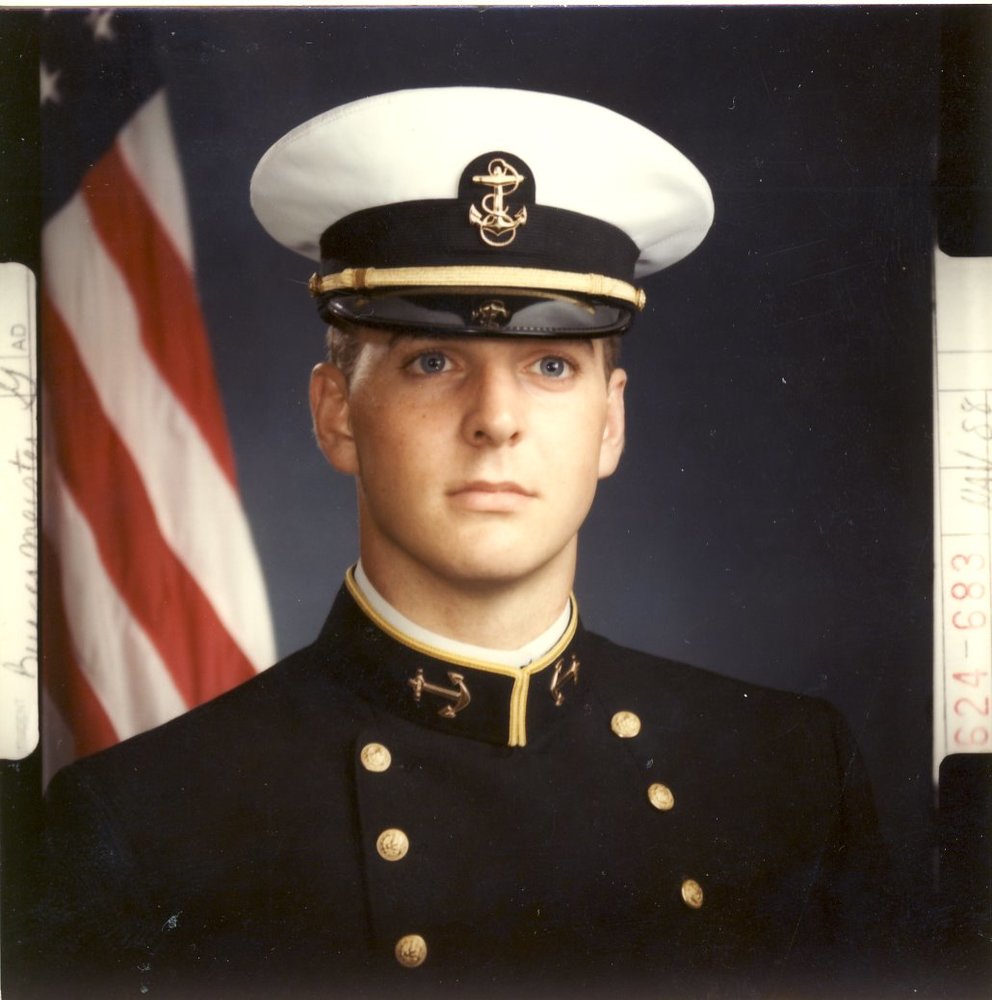 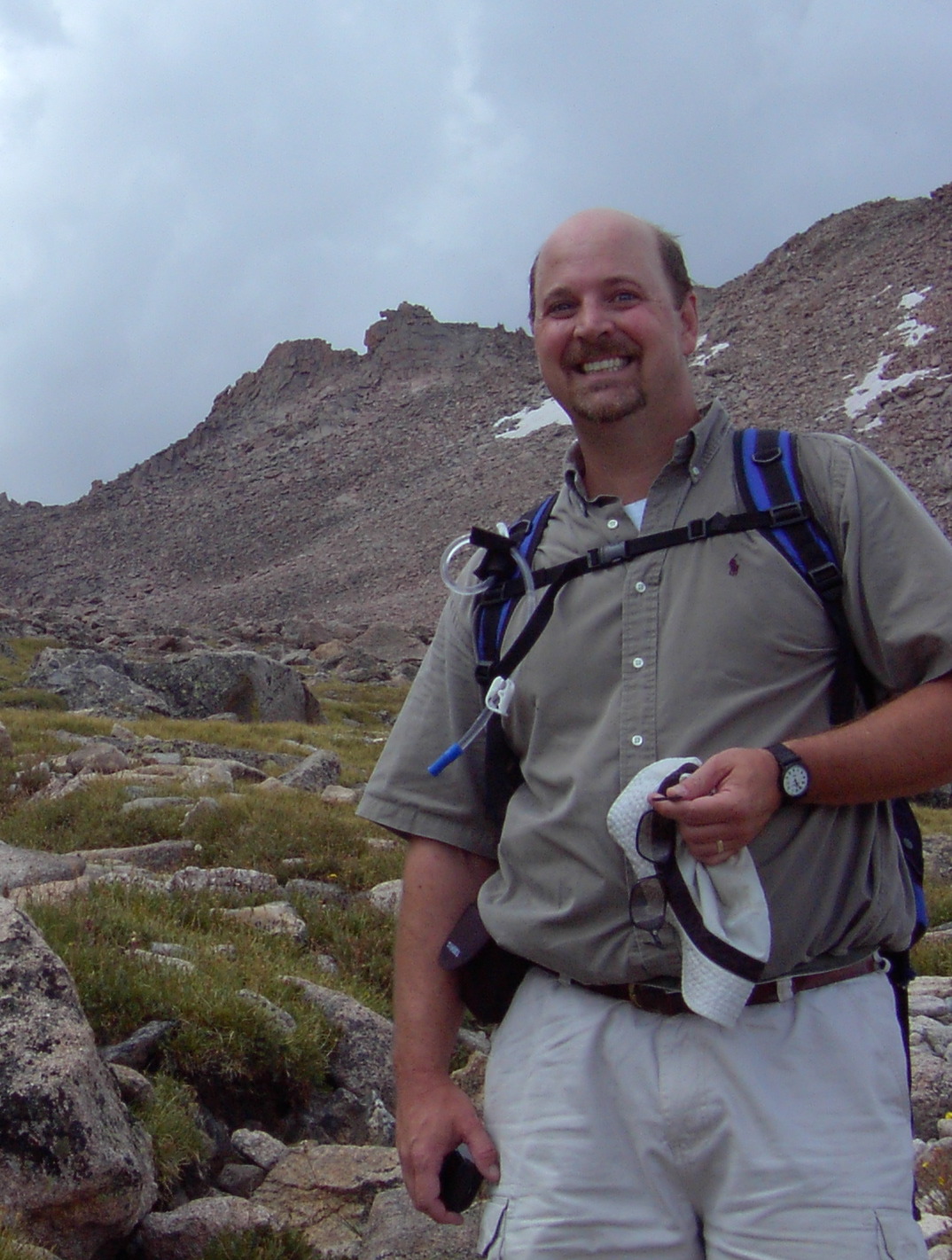 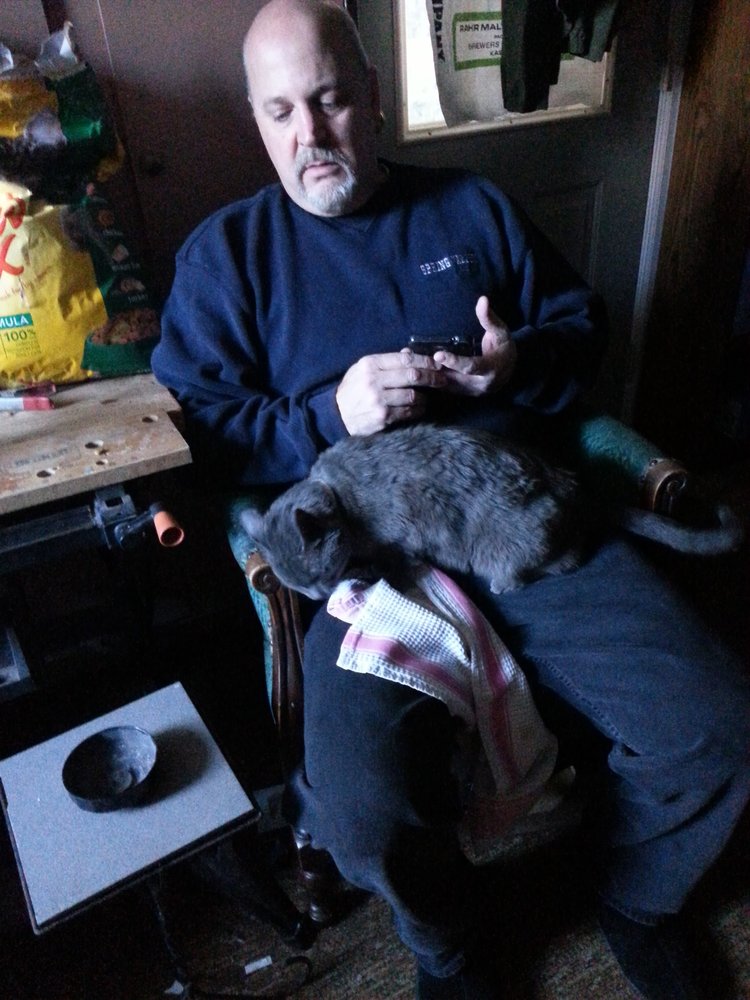 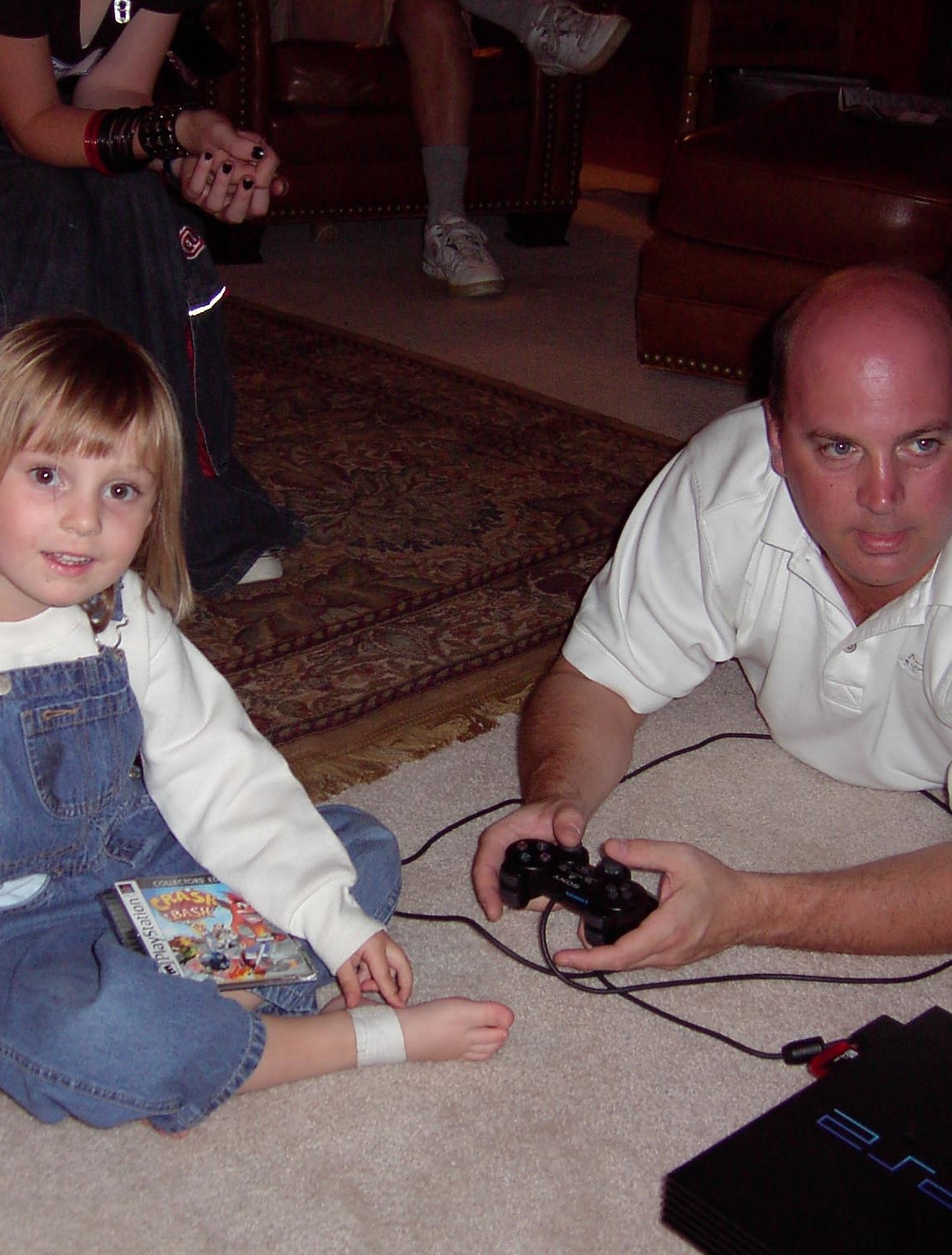 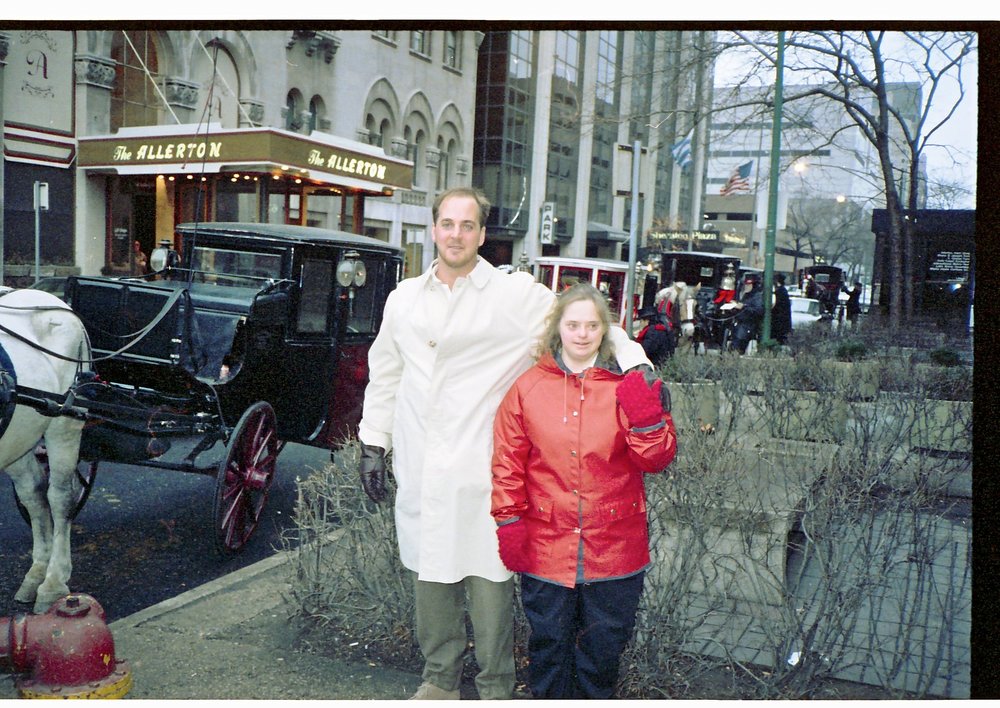 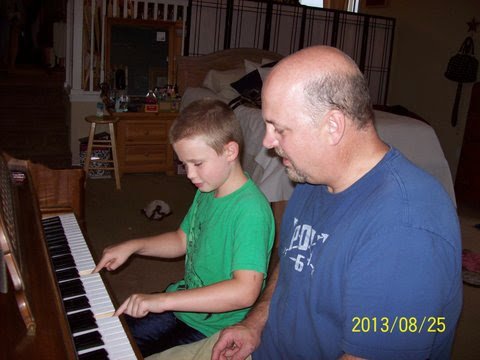 George attended the United States Naval Academy and graduated from the Colorado School of Mines with a Master's Degree.  He worked as a process engineer.

A private service for family only will be held at Ponderosa Valley Funeral Services.  A Celebration of Life service will be planned and held at a later date.

To send flowers to the family or plant a tree in memory of George Burgermeister, please visit Tribute Store