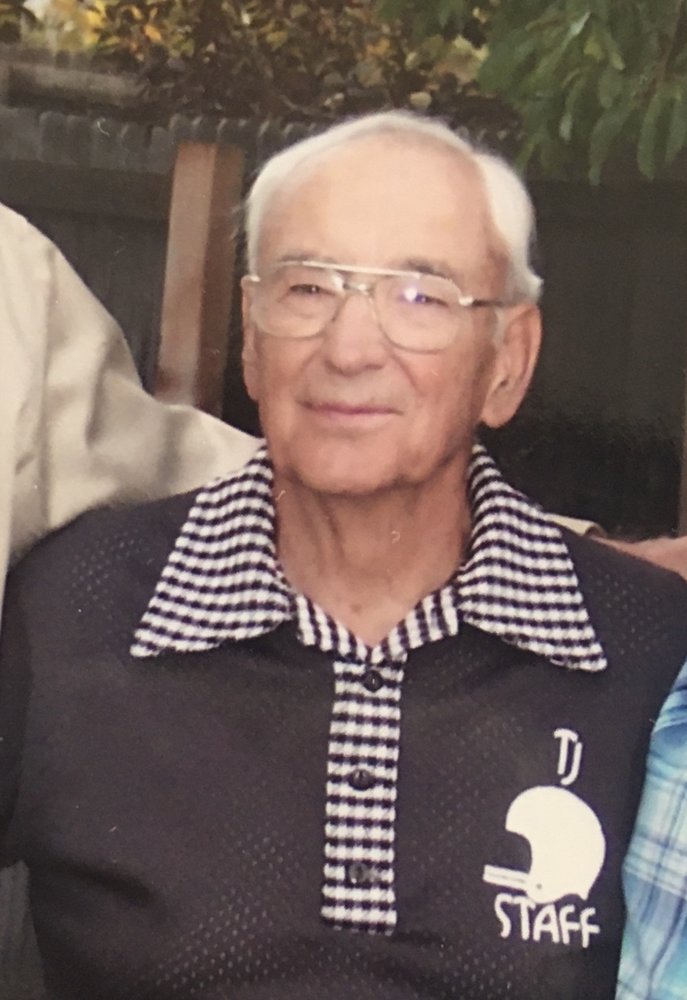 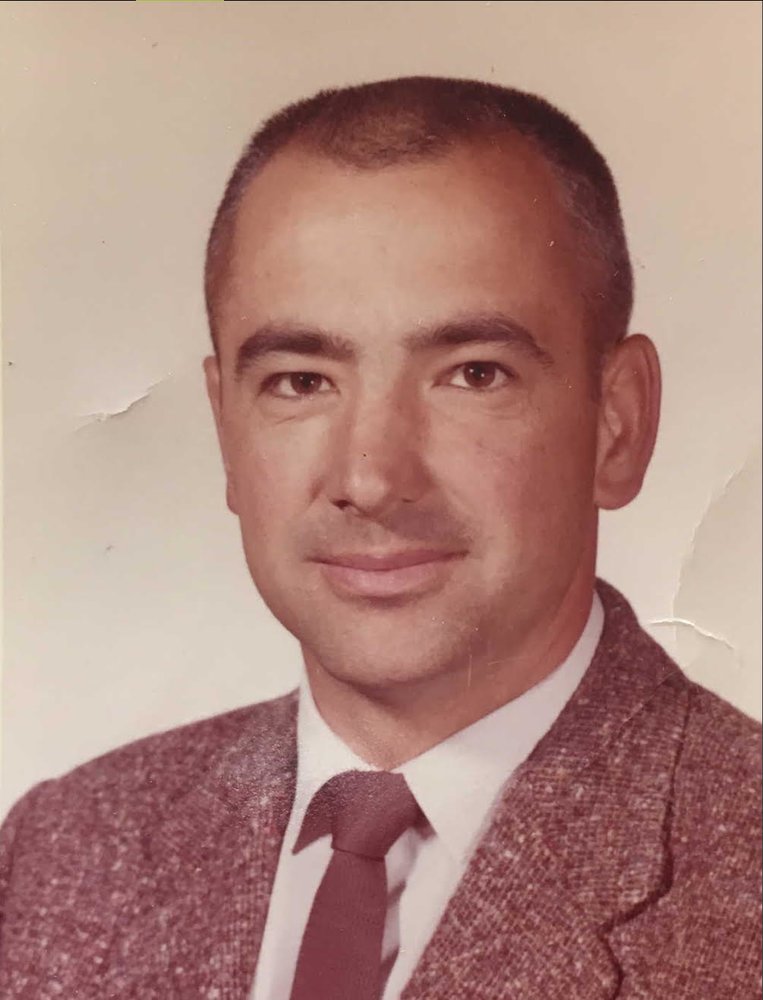 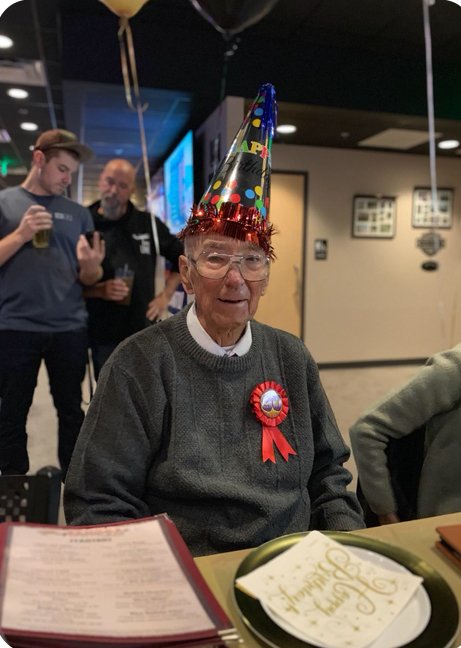 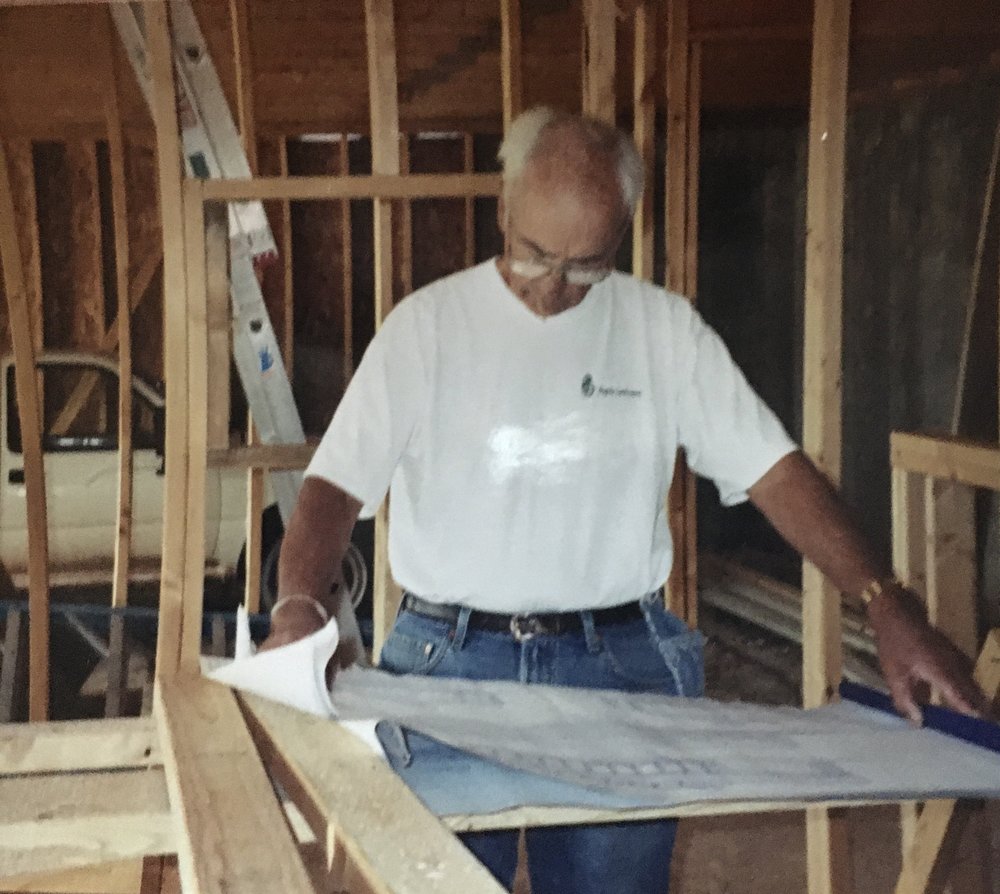 Ken attended country schools, Geneva High School, Nebraska Wesleyan College and Wayne State College.  He received Master’s degrees from the University of Northern Colorado, and Colorado College.  He was employed as a math teacher at Hartington High School, Hartington, NE before being drafted into the Korean War assigned to the 19th Engineer Combat Group of the X Corps.  He served his country 2 years and was awarded the Bronze Star.  He returned to Hartington High School after the war as a teacher/principal/coach.  There he met the cute Home Economics teacher, Twila Riley.  They were married June 23, 1957 in Pierce, NE.  Ken and Twila moved to Denver, CO where Ken taught math at Hill Jr. High.  In 1960 he transferred to Thomas Jefferson High School where he continued his career teaching math and coaching football, basketball and baseball.  He is an inductee in the Denver Public Schools Coaches Hall of Fame and the Wayne State College Athletic Hall of Fame.

After his retirement in 1987, Ken volunteered as an Assistant Football Coach at Ponderosa High School for 10 seasons, didn’t miss a grandson’s baseball game, was an active member of the Parker United Methodist Church for 51 years and volunteered for many civic activities.  He enjoyed gardening and work outdoors.

In lieu of flowers donations may be made to Parker United Methodist Church, 11805 Pine Drive, Parker, Colorado 80134 or to the National Processing Center, Alzheimer’s Association, PO Box 96011, Washington DC, 20090-6011 (designate for Research Only)

To send flowers to the family or plant a tree in memory of Kenneth Hughes, please visit Tribute Store
Saturday
14
March