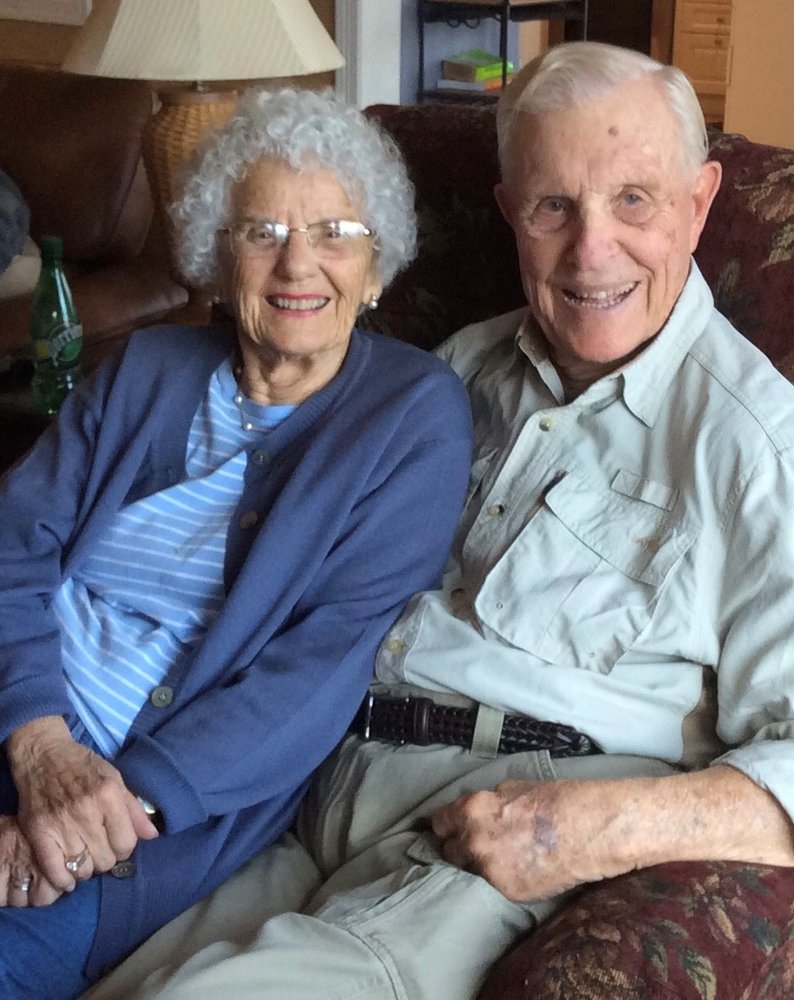 Obituary of Harold A. Collins

Harold A. Collins passed away peacefully on February 4, 2020, in Parker, CO, with his favorite Frank Sinatra playing in the background. He was born on July 29, 1920, and was the fifth of six children born to Alva and Emma (Frey) Collins. As a young boy the family loaded all their belongings into a car and drove to their new home in Long Beach, CA. He graduated from Jordan High School where he played football, basketball, ran track, and then worked for a year at a grocery to save money for college. He attended Santa Barbara State College (now UC Santa Barbara) until joining the Navy in WWII. He was selected to join the V-12 program at the University of Colorado in Boulder which trained officers during the war. Upon completion he  shipped to the Pacific Theater and served aboard LST 476. After the war he remained in the Reserves and was called back into active duty during the Korean War. He served 20 years in the Naval Reserves and retired as a Lt. Commander.

On December 21, 1946, Harold married Marjorie Maxwell MacMichael whom he had met in Philadelphia early in the war. They enjoyed over 70 years of marriage and were devoted to each other. He worked for many years as a site planning engineer with NCR Corporation in Dayton, Ohio, before starting his own successful business. After he retired they moved to Florida. After the death of his beloved Marjorie he moved to Parker, CO, in 2018 to be closer to family. His son Jeff was able to visit him almost every day.

He and Marjorie will be buried together in a military service on a future date at Pikes Peak Military Cemetery in Colorado Springs, CO.

Memorials may be made in his honor to Special Operations Warrior Foundation (SOWF), https://specialops.org/