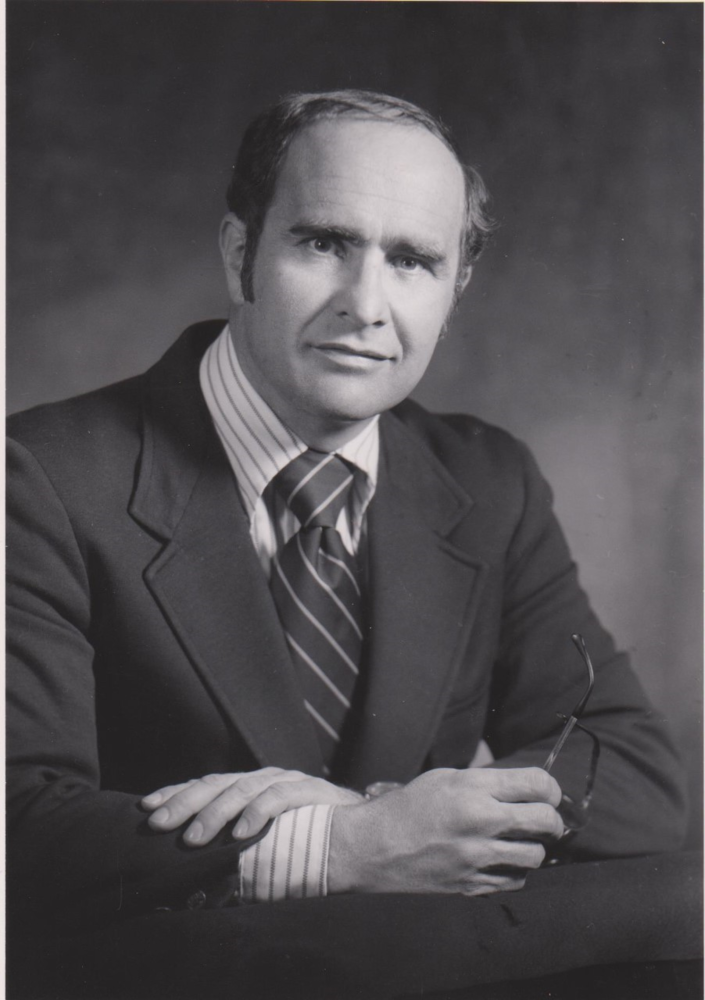 Robert Theodore (Ted) Sweeney was born at home in Livermore, IA on January 4, 1936, the son of Raymond and Lillian Marie (Hansen) Sweeney and grew up in Fort Dodge, IA. After graduating from Fort Dodge High School in 1953, he attended Fort Dodge Junior College (Iowa Central Community College), and then Iowa State University. In later years, he took many classes at Regis University in Denver, CO.

Ted loved his family, friends, crossword puzzles, reading everything in sight (especially poetry), downhill and cross-country skiing, backpacking, riding his bike (including several times the some 500 miles across Iowa on RAGBRAI), running (including Bolder Boulder a few times), playing handball for 35 years (and the fun times after with dear friends in a local PUB), attending every sporting event possible (played baseball in college…first glove was purchased with Green Stamps at age 12!), and traveling many places around the world. This included following his DNA to Ireland several times and his goal of playing handball there. And, when his Denver grandchildren arrived in the early 2000s, he was a very proud Granddad and loved being able to spend time with them.

He met his bride Genese C. Blomquist on a blind date in May 1962; they married on August 4, 1963 on the anniversary of her parents’ 23rd anniversary. Ted will lovingly be remembered and greatly missed by his wife Genese, their son Daniel Richard (Diane Rosenberg) Sweeney and their children Quinn and Eva. He will also be lovingly remembered and missed by his children with his first wife (Coleen Prime/deceased) daughter Vicki (Jerry) Spivey; sons Robert and Michael; grandchildren Kristina (Corey) Salter, Melissa (Brandon) Singleteary, and Samuel Bushman as well as great grandchildren Ally Salter, Patience Salter, Ian Salter, Ava Salter, Elyese Salter, and Kaylee Singleteary. And also lovingly remembered by his sister-in-law Margie Westphal, sister-in-law Kathy Blomquist, sister-in-law Sally Sweeney and many nieces and nephews (and greats and great greats).

He was preceded in death by his parents and all his siblings; sisters Arlene (Bob) Seger and Evelyn (Otto) Warford; brothers Charles (Vera), Edward (Mary) and Kenneth (Sally); nephews James Seger and Rick Sweeney, and recently by his brother-in-law Doyce Blomquist.

Ted spent his entire 47-year career in the insurance industry. Over the years he earned several insurance designations, including CPCU/Chartered Property Casualty Underwriters. His first years three years were with General Adjustment Bureau in Des Moines. The next 30 years were with Allied Mutual Insurance (now Nationwide) headquartered in Des Moines, Iowa. He held various positions there in claims areas and then became Resident Vice President and Manager in Denver (twice), Boise (twice) and Santa Rosa, CA; also Vice President/Marketing at the headquarter office. The next 14 years were spent as President of Western Guaranty Fund Services located in Denver covering the states of Colorado, Idaho, Kansas, Montana, Washington and Wyoming. He served as National Chair for the Guaranty Fund 1997 – 1999. Ted retired in January 2003. After retirement, he took tax classes through AARP and prepared free tax returns at the Parker Senior Center for seven years.

A Celebration of Life will be held at the Parker United Methodist Church, 11805 Pine Drive, Parker, CO at 2:00 p.m. on Saturday, February 22, 2020.  A Reception at the Church will follow the Service.

In lieu of flowers, the family requests that gifts be given to the Parkinson Association of the Rockies (parkinsonrockies.org) or the Parker United Methodist Church (parkerumc.org)