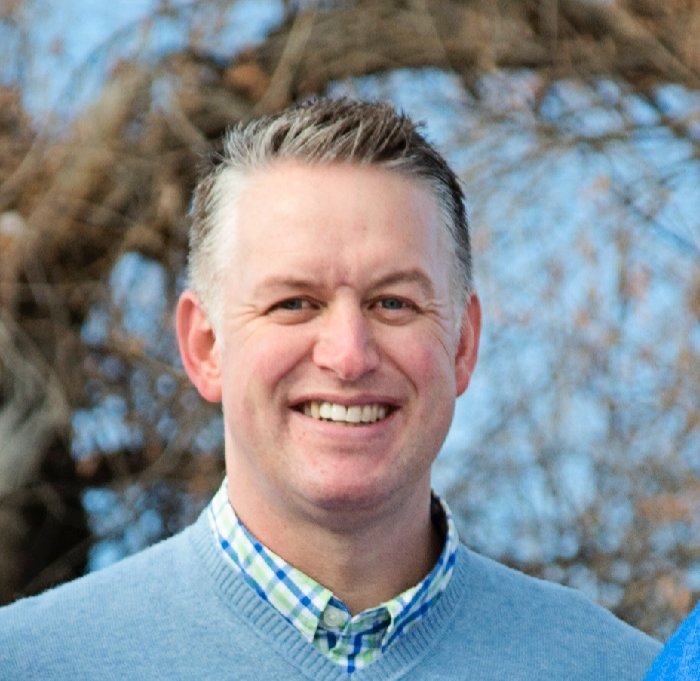 Brent Matthew Huppert, 45, of Parker, Colorado passed away following a courageous battle with cancer on Saturday, February 1, 2020. He was born November 15, 1974 in Denver, Colorado to Barbara (Pepmiller) Earley and Dan Huppert. Brent was the eldest of two. He was a loving husband, father, brother, and son. Brent was the kind of man others should strive to exemplify. He was a true gentleman, and the best papa and husband his family could have asked for. He left the best parts of himself with his children. Brent is our angel in the sky who will keep guiding our paths in this world.

Brent grew up in Thornton and attended Horizon High School. After graduation, he attended the University of Colorado where he earned his Bachelor of Science in Economics. Brent later obtained his Master of Business Administration with an emphasis on finance from Regis University. He spent the last few years of his professional career working as a project manager for Oracle where he specialized in mergers and acquisitions.

Brent met his wife Natasha Baez-Huppert while the two worked together at Sun Microsystems. The couple was married in Fort Collins, Colorado on August 7, 2004. Brent is the proud father of two sons, Nicolas and Cristian. He found great joy in raising his children, spending time with his family, coaching his sons’ sports teams, and watching his sons play sports. He shared his passion of soccer with his family and enjoyed hiking throughout Colorado.

To send flowers to the family or plant a tree in memory of Brent Huppert, please visit Tribute Store
Tuesday
11
February