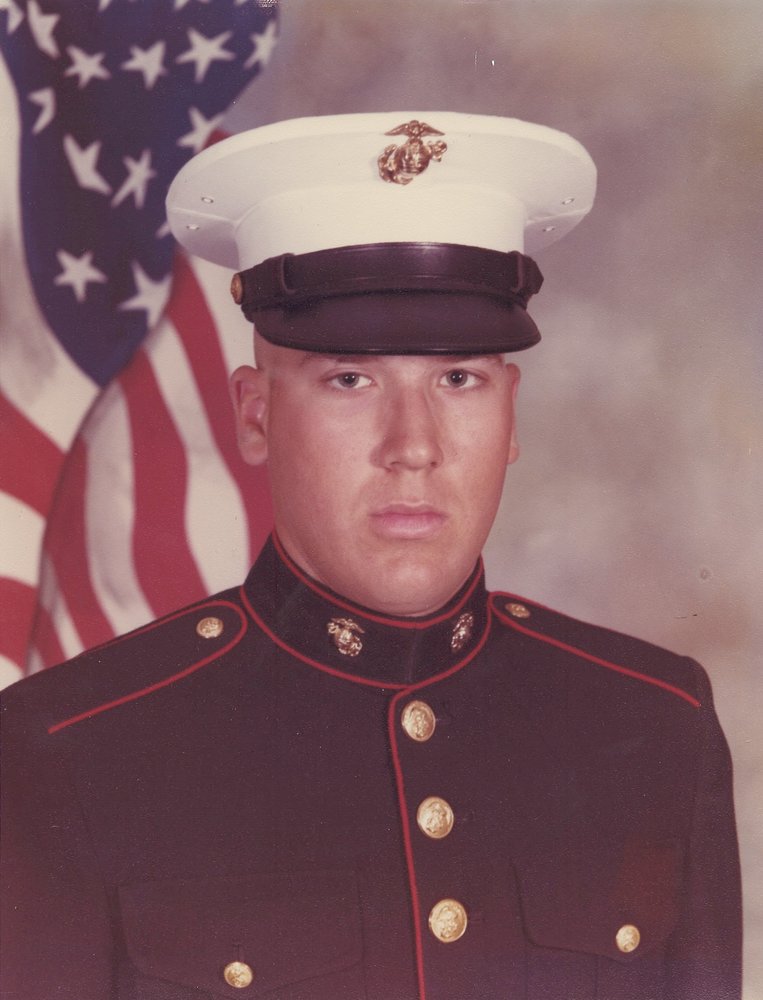 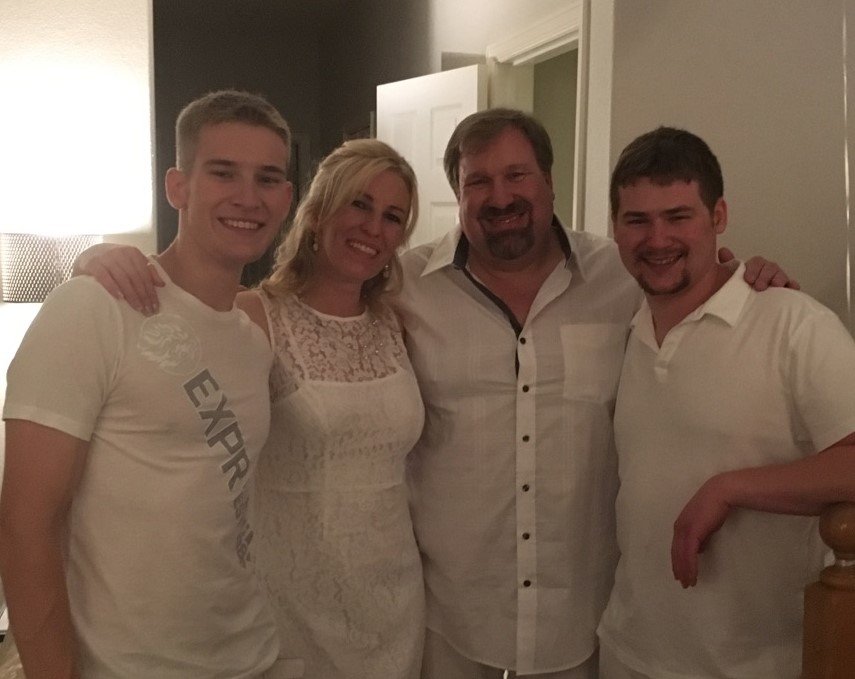 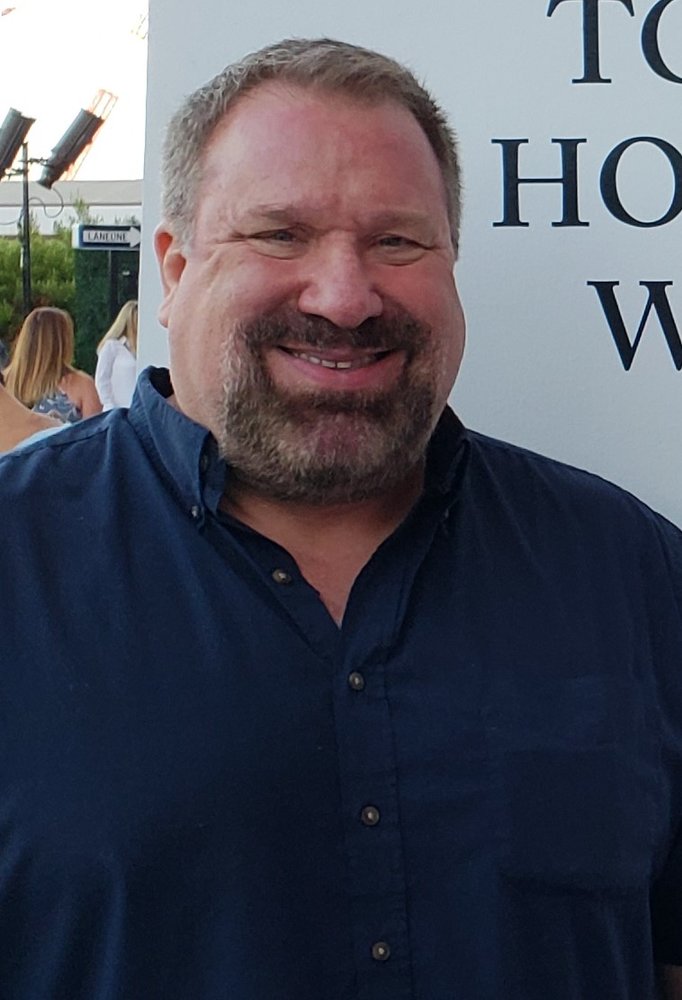 Jeff Shores, 57, of Parker, CO, passed away unexpectedly at his home of natural causes on January 10, 2020.

Loving Husband of 28 years to Sally. Caring Father of Zach and Nick Shores of Parker, CO.

Jeff was born in Chicago, IL on September 24th, 1962, son of William and Sharon.  After school, his love and patriotism for his country led him to serve in the United States Marine Corps.  After serving he moved to California where he met his wife, Sally. They married on August 18, 1991.

They then moved to Parker, CO where they started a successful moving company, Road Scholars.  They raised their two sons, Zach and Nick, in Parker.  Jeff was a devoted and loving husband and father, and was loved by all who met him. He had a quick wit and ability to bring laughter and joy with his many stories.

Jeff was preceded in death by his father, William Shores of Parker, CO.

Jeff is survived by his wife Sally and sons Zach, and Nick of Parker,  CO, mother and stepfather, Sharon and Richard Blaser of Joliet, IL, brother, Greg and his husband, Patrick of Boston, MA, brother, Bill and his wife Lynda of Coal City, IL , and mother-in-law, Susan Swihart of Denver, Colorado.

In lieu of flowers, the family has requested donations in Jeff's memory be made to the Wounded Warrior Project, 4899 Belfort Road, Suite 300, Jacksonville, FL 32256 https://support.woundedwarriorproject.org/Donate

To send flowers to the family or plant a tree in memory of Jeff Shores, please visit Tribute Store
Sunday
26
January