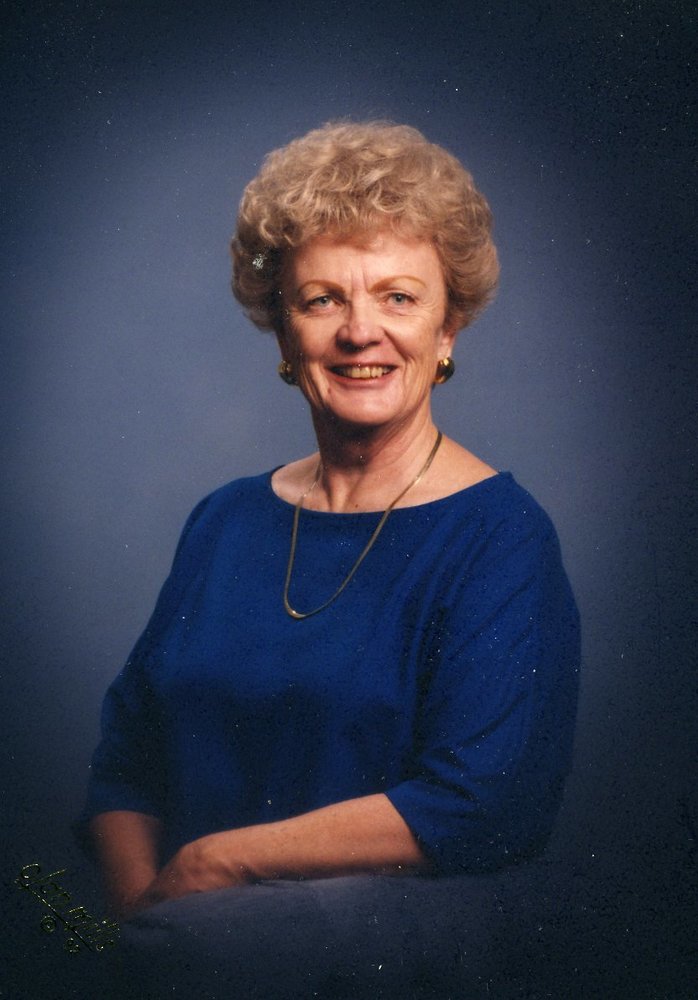 Marcia Mathias passed away peacefully the morning of January 8, 2020 which was her beloved husband’s (Robert G. Mathias) birthday.

Born on July 14, 1932 in Newton, Massachusetts to William Lovejoy and Charlotte Barr Collins, Marcia was the youngest of 3 children. Marcia received her bachelor’s degree from Boston University in 1955 and travelled to Chandler, Arizona when her brother Kent was killed in an Air Force flight training accident. She met her beloved husband Robert (Matty) Mathias in October 1955 and they married in December 1955.

Marcia was a military wife and homemaker and moved frequently while raising their two children, Mark and Robin. Marcia returned to work in 1976 as a secretary at St. Stephens Episcopal Church, Aurora, CO and Casson Construction and was an assistant for The Courtyard Collection gift shop and an interior designer. Her husband retired from Lowry Air Force Base, Aurora, Colorado and Marcia and Bob moved to Destin, FL in 1989 and would spend summers at a cabin built by the family in Florissant, Colorado in the summer months. While in Florida, Marcia volunteered at the Destin Public Library and volunteered with her husband at Henderson Beach State Park.

Due to her husband’s health issues, Marcia returned to live in Parker, Colorado in 2006 and her husband passed away in 2013. Marcia eventually moved to Morningstar Assisted Living in Wheat Ridge and then Arvada, CO.

Marcia was known for her wonderful sense of humor and “spunk” and was a good laugh buddy. She loved to explore, travel and learn. She had a tremendous sense of duty to her husband and family and was a fighter to the end of her life. She deeply missed her husband Matty and being reunited with him on his birthday seems like the perfect birthday gift for them both.

Marcia’s memorial service HAS BEEN POSTPONED UNTIL FURTHER NOTICE.

To send flowers to the family or plant a tree in memory of Marcia Mathias, please visit Tribute Store