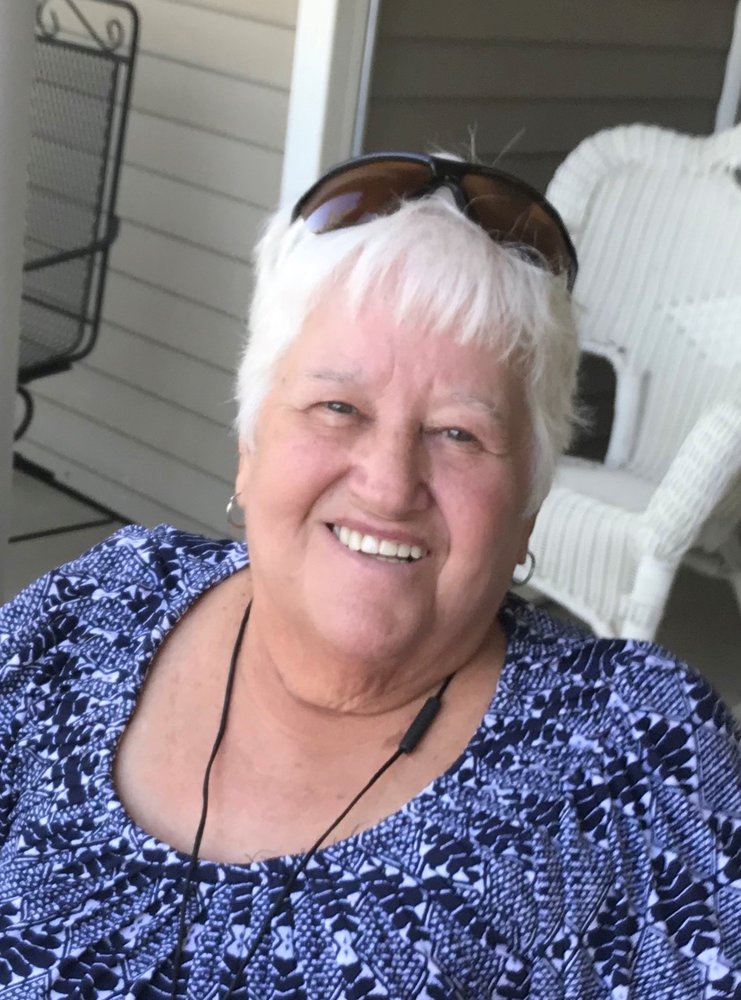 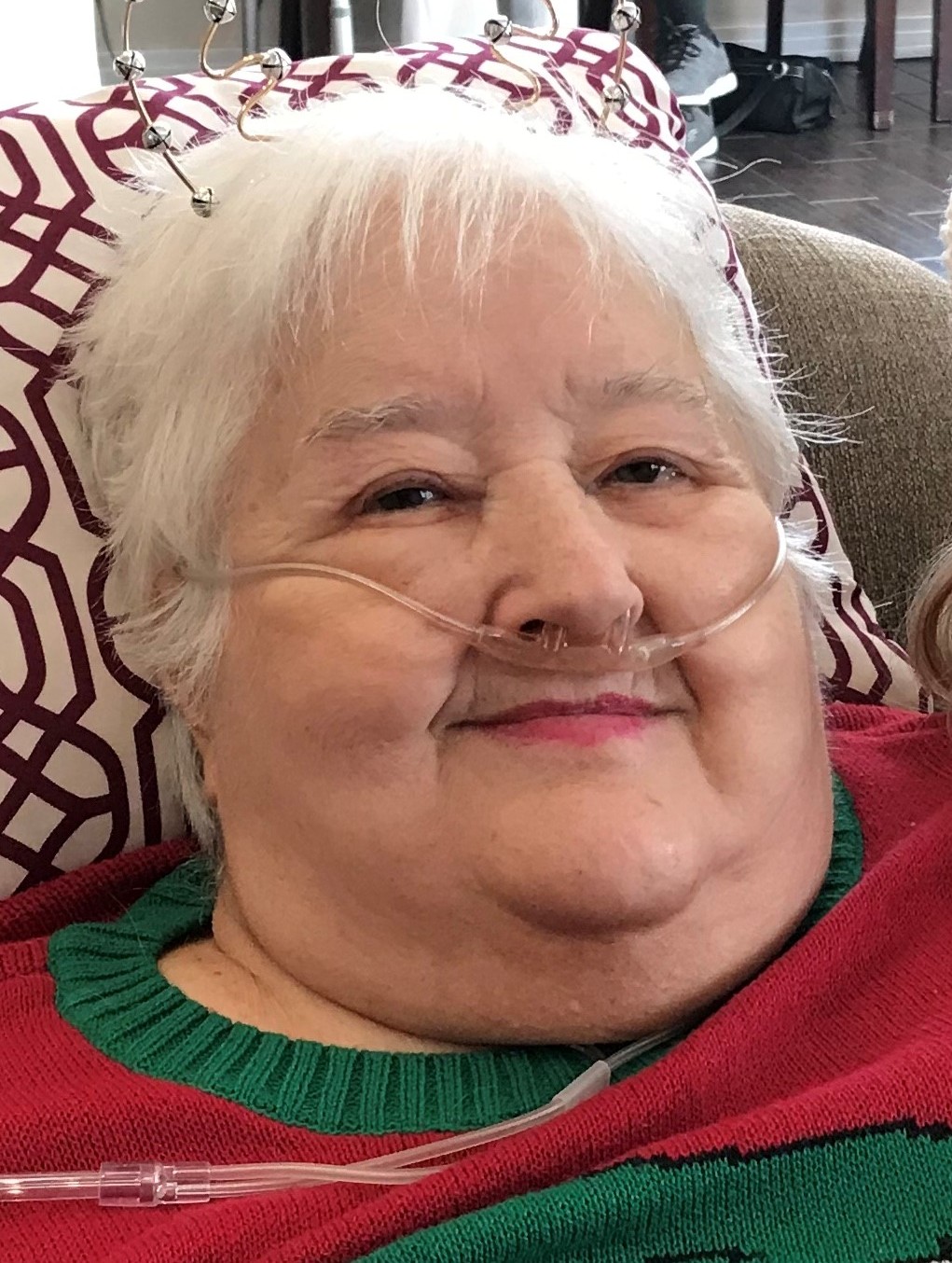 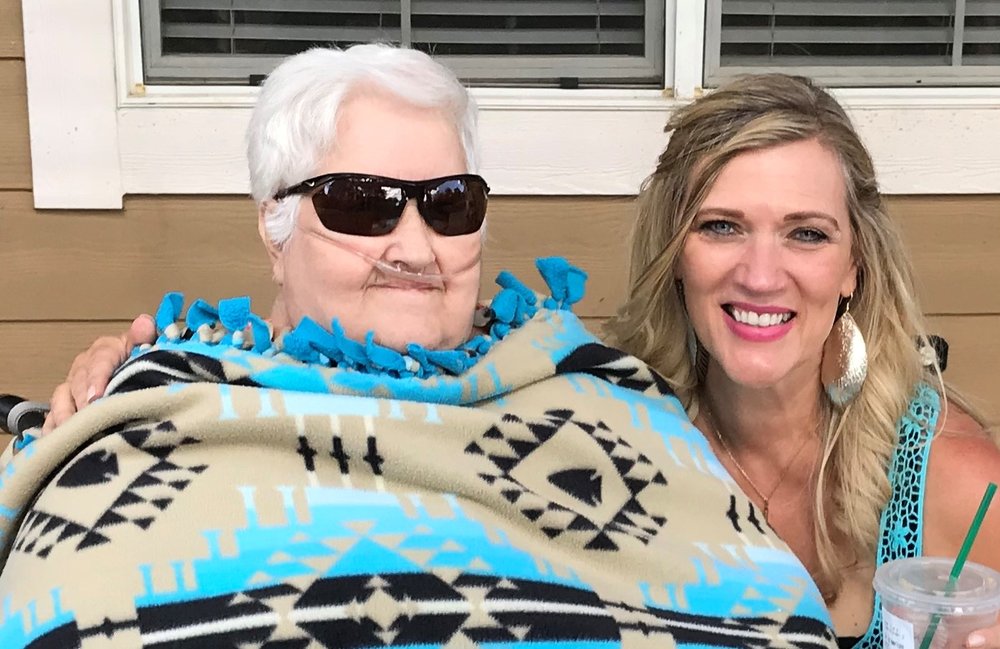 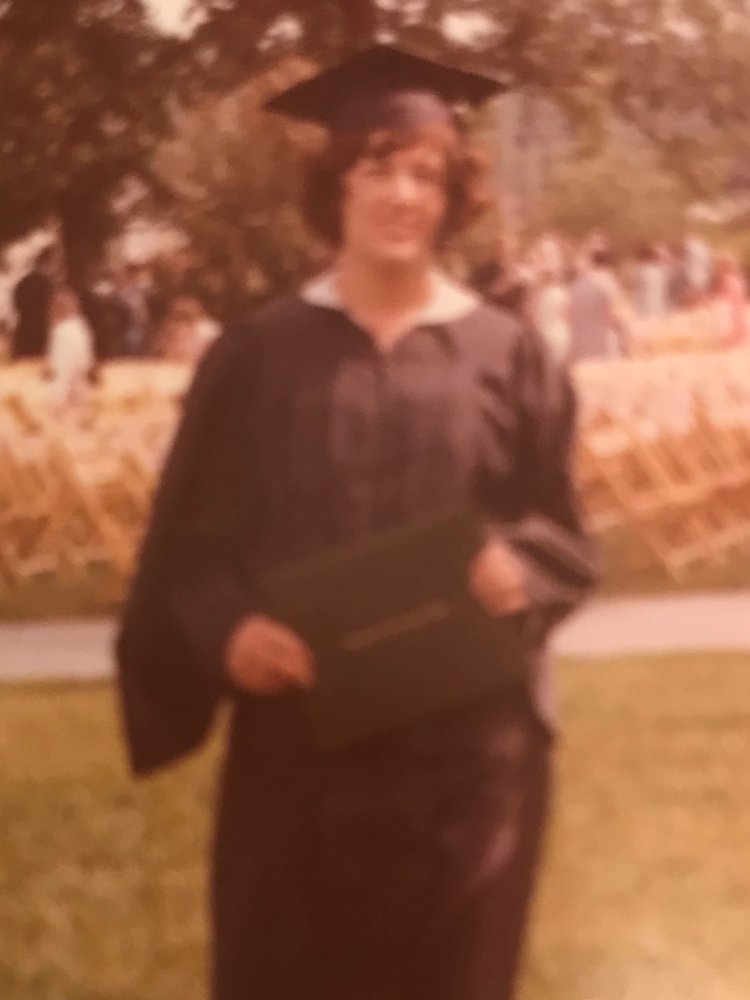 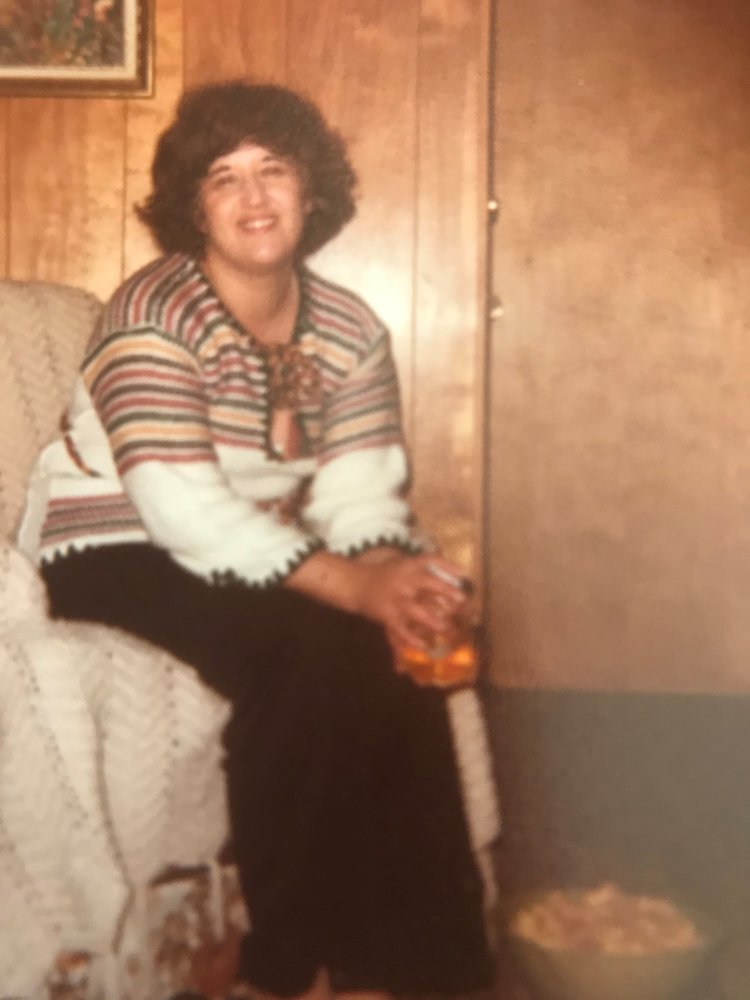 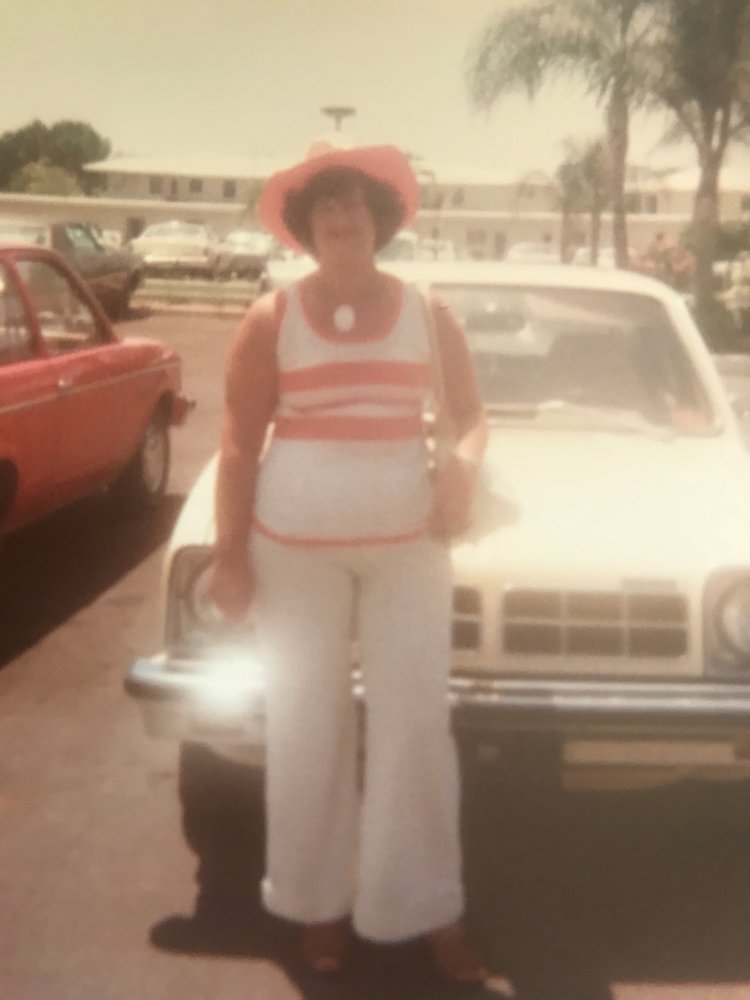 Mary Jane received her registered Nursing degree in Jamestown, New York and enjoyed a nursing career for 30 years. Some of her favorite things were family gatherings, traveling, cooking and her morning coffee. While she lived in Colorado since 1981, she visited her home in Buffalo, New York every summer where she attended family reunions, watched the sunsets on Lake Erie and took trips to Niagara Falls. Family was her primary focus, and we will greatly miss her presence, sense of humor, wisdom, guidance and love.

To send flowers to the family or plant a tree in memory of Mary Jane Gens, please visit Tribute Store
Saturday
18
January