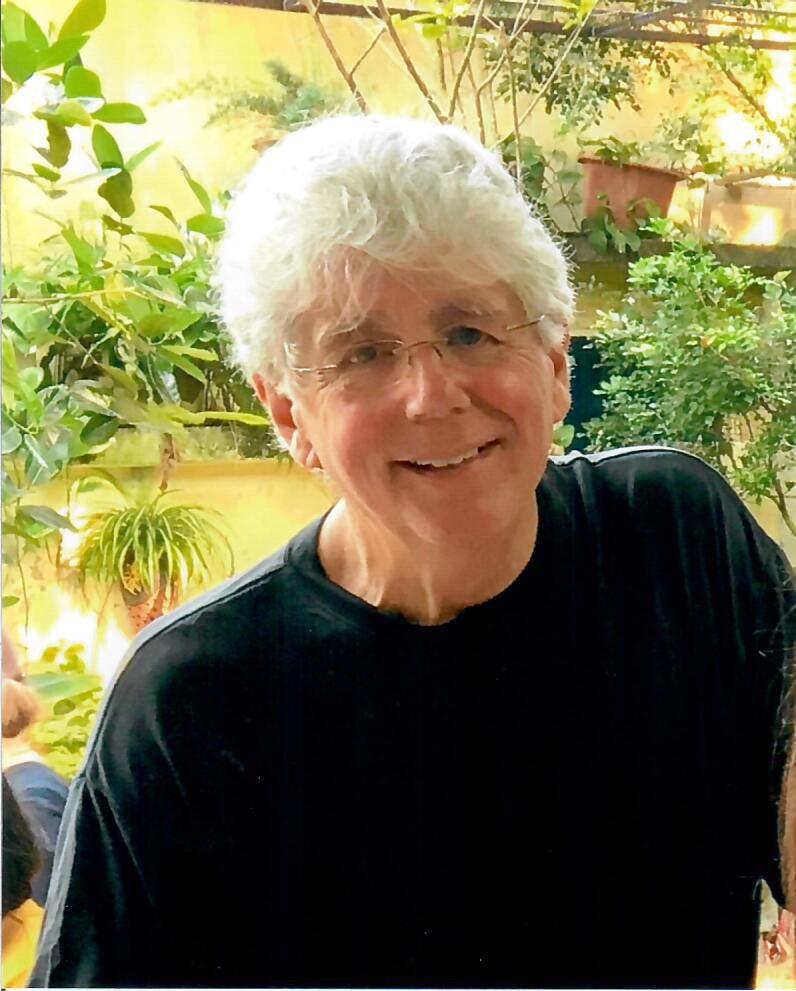 John Finamore of Aurora, CO passed away suddenly on December 9th at the age of 67.

John was born in Struthers, Ohio to Irene and John Finamore, the third of four children. He was a proud graduate of The Ohio State University where he earned both a BA in English and Psychology as well as a Masters in Public Administration.

John lived in Colorado for over 30 years where he worked in a number of management and consulting roles and was actively involved in a number of startups. Most recently he served as the Executive Director of the National Hemp Association. An avid reader, outdoor enthusiast and sports fan he had a number of interests that ultimately resulted in many close and lifelong friendships.

He is preceded in death by his Father John and is survived by his Mother Irene of Fayetteville, PA; brother Carl (Beverly) of Parker, CO; Karen (Michael) Drought of Fernandina Beach, FL; Michael (Charlene) of Hertford, NC; four nieces and nephews; 12 great nieces and nephews and many loving family members and friends.

His big smile, witty humor and contagious laugh will be deeply missed and fondly remembered.

A funeral mass will take place at Ave Maria Catholic Church, 9056 E. Parker Road, Parker, CO on January 10, 2020 at 11:00 AM. John will be interred following the mass at Seven Stones Botanical Cemetery in Littleton, CO. In lieu of flowers the family asks that Memorial donations be made to the Denver Rescue Mission, https://denverrescuemission.org/, the Dumb Friends League, https://www.ddfl.org/, or The Golden Retriever Rescue of the Rockies, https://www.goldenrescue.com/

To send flowers to the family or plant a tree in memory of John Finamore, please visit Tribute Store
Friday
10
January