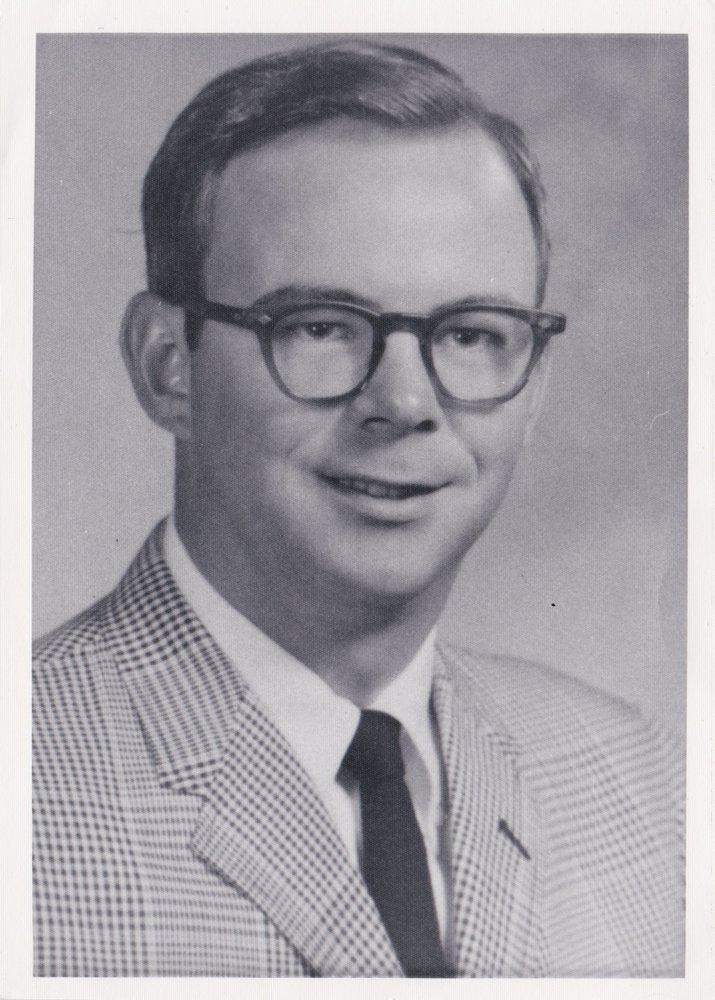 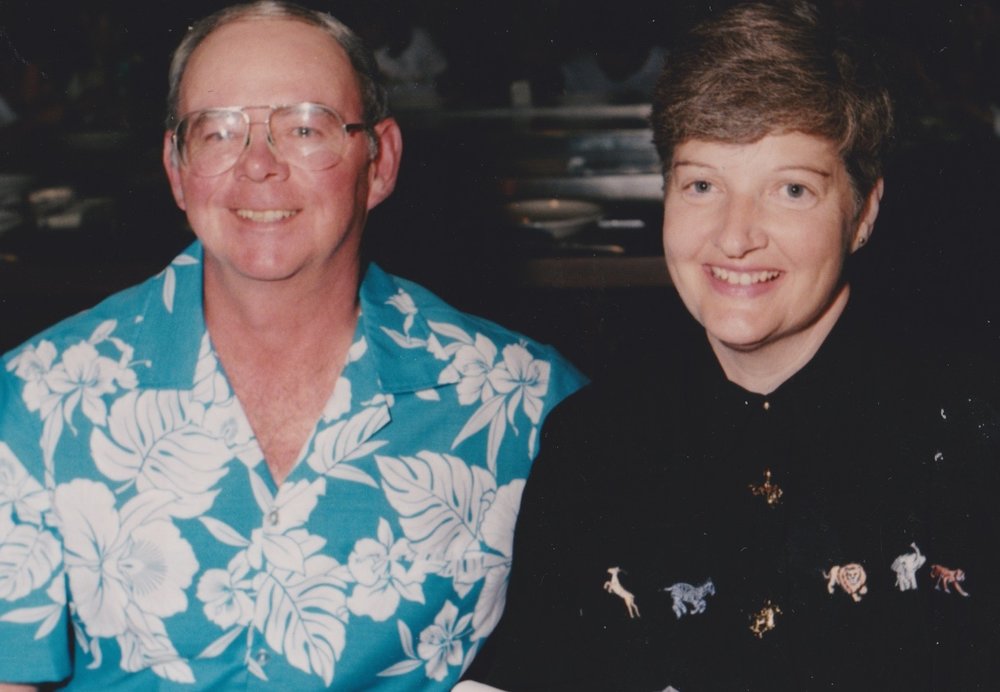 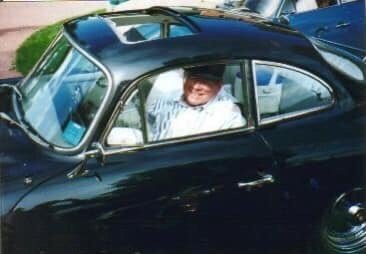 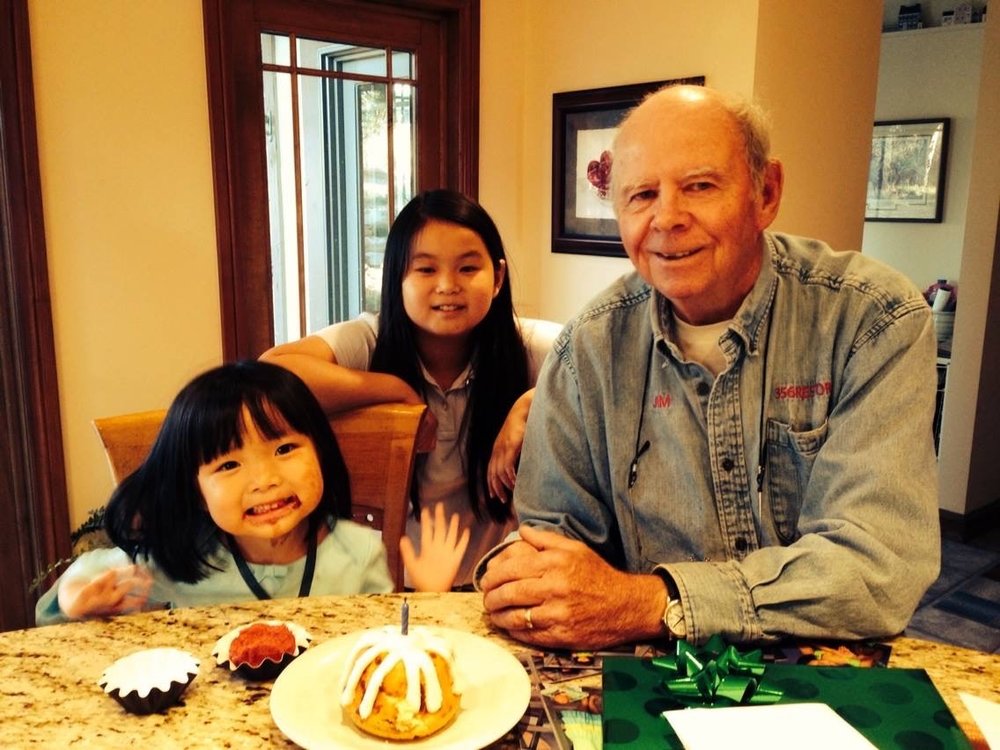 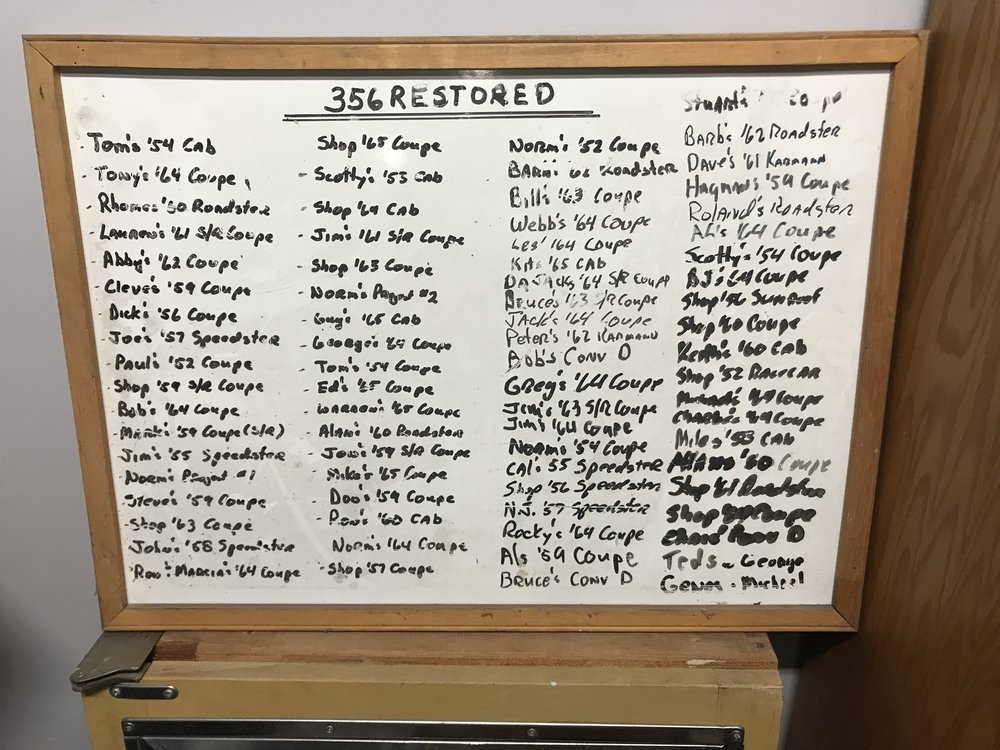 James Case Kellogg (Jim) passed away on Monday, December 2, 2019 in Parker, Colorado. He leaves behind his wife Barbara and sons BJ and Patrick. Jim loved his family and especially treasured his granddaughters Alexandra and Samantha.

Jim was born on November 4, 1940 in San Francisco, California. He grew up with his sisters Connie, Christine, Barbara, and brother Curtis. He attended San Diego State University for a BA in Psychology, and was a proud member of Tau Kappa Epsilon (TKE) fraternity.

Jim joined the Air Force as an officer and left service as a captain, serving at NORAD Air Force Base in Colorado Springs, Colorado. Later, Jim retired as a military contractor with Control Data Corporation to start his own company, 356RESTORE.

With his son BJ, 356RESTORE has fixed over 130 Porsche 356s. Jim’s goal was to “get these great cars back on the road.” Jim’s first book, “Porsche 356: Guide to Do-It-Yourself Restoration”, has sold out two printings, with over 3500 copies sold. BJ now owns and runs 356RESTORE.

Jim loved Hawaii, and he and his wife Barbara visited Maui every year for over 20 years. Jim loved to sit and watch nature: when living in White Bear Lake, Minnesota, he had a special place on his back deck where he would watch over “his trees”. Later in Parker, Colorado, Jim’s house had a “100 mile view” from Pikes Peak in the south to Flagstaff Mountain in the north. Jim loved to take boat cruises, and would wake up early in the morning so he could visit the bridge and “help the ship get into port.”

Jim is interred in the memory garden of Parker Cemetery on 10375 South Parker Road in Parker, Colorado. A private memorial was held on Saturday, December 7, 2019 for his immediate family.

In lieu of flowers, the family suggests donations in Jim’s memory be made to the RPM Foundation, an educational foundation promoting the next generation of automotive restorers. Please visit http://rpm.foundation/donations/ for more information or send to RPM Foundation 333 W. North Avenue #408 Chicago, IL 60610.

To send flowers to the family or plant a tree in memory of James Kellogg, please visit Tribute Store