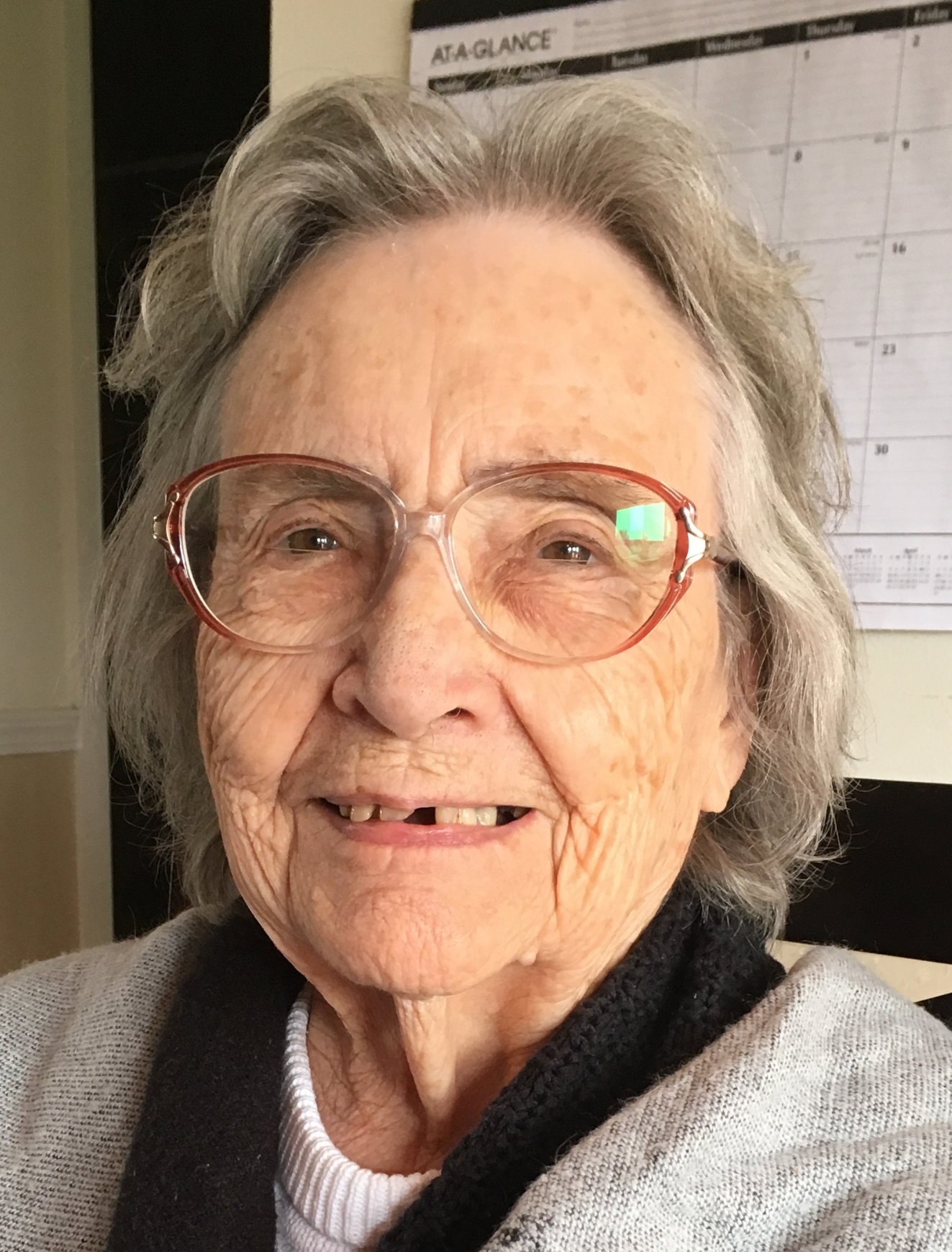 Eleanor Louise (Briggs) Bennett passed away on August 30, 2021 at the Porter Hospice Residence in Littleton, Colorado at the age of 96. A crypt side memorial service will take place at Evergreen Memorial Gardens in Vancouver, WA on a date yet to be determined.

Eleanor was born on September 29, 1924 in Portland, Oregon to Wilbur Paul Briggs and Ella Miranda (Dachsel) Briggs. She lived in Portland, Corvallis, and Eugene, Oregon during her childhood. As a teen her family moved to Vancouver, Washington where she continued to reside until the age of 90. Eleanor was a Registered Nurse, beginning her career in 1947 at Emanuel Hospital in Portland, then at St. Joseph Catholic Hospital in Vancouver, Washington and at Southwest Washington Hospital also in Vancouver. She retired from nursing in 1985, after nearly 40 years of nursing. She was passionate about gardening, sewing and was a long-time member of Vancouver Heights United Methodist Church.

In lieu of flowers, memorial gifts can be made to Vancouver Heights United Methodist Church, 5701 MacArthur Blvd., Vancouver, WA 98661.