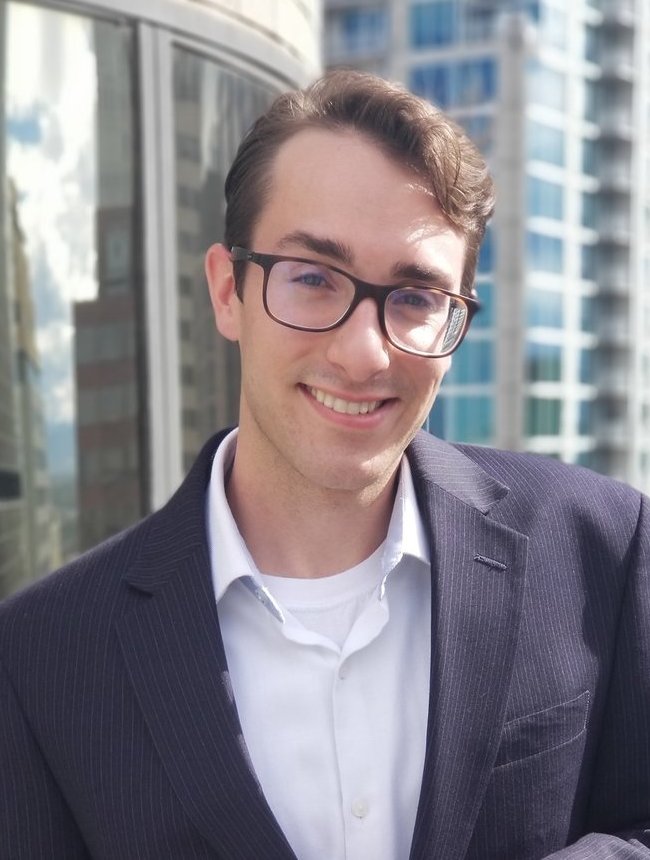 Rob grew up in Highlands Ranch, Colorado and finished high school in 2012 from ThunderRidge High School.  He played in the band, jazz band and ran track.  He traveled with the high school band to perform in Europe during his sophomore year.  Following high school, Rob attended University of Colorado Denver and finished in 2017 with a dual degree in Business Management and Human Resources.

Following college, Rob worked in the recruiting industry.  Rob also had an entrepreneurial mind-set and had a dream to start his own LLC with 3-5 businesses under it.  He had already started two businesses on the side: resume writing (Cut Above) and mobile car detailing (Rob, The Detail Guy).  Rob took pride in being thorough and detailed in his work.  His dream of starting his own LLC came true a few weeks following his passing.  His certificate of good standing (RJF Affiliates) with the state of Colorado came in the mail.

In his free time, Rob enjoyed video games, live comedy, music, movies and more recently rock climbing and hiking.  Rob was becoming quite a cook and was in the process of creating a cook book of all of his specialties like blueberry pie, cioppino, chicken Parmesan and numerous other Italian dishes.  Rob also loved collecting rocks and continued his love of legos throughout his life.

Rob had an infectious laugh and love for comedy.  He even had a dream to someday put together a skit for open mic night.  His other dream was to get a private pilots license which he had started the process.

Rob was known to be friendly and would carry on a conversation with anyone about anything. It didn’t matter how young or old, he would take the time to talk and listen. Unlike most his age, Rob loved to pick up the phone and hear a voice. Rob will be dearly missed by his family, cousins, and friends from all walks of life.

We invite you to leave your comments about Rob here so we can all enjoy how Rob touched your lives or how he made you laugh!