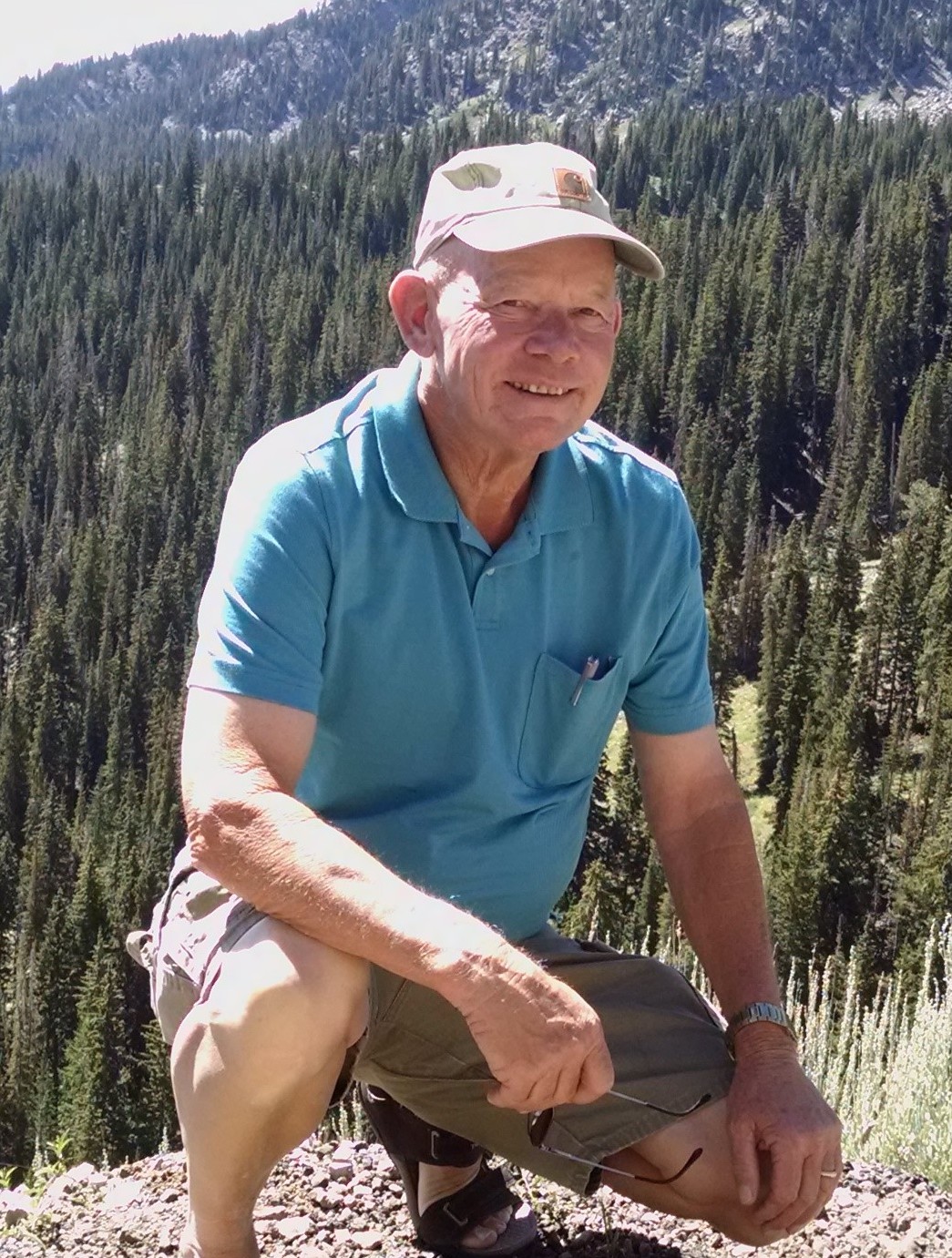 After three and a half years of valiantly battling Alzheimer's disease, Seyd’s heart stopped beating on the morning of July 16, 2021.  He is survived by his wife Claudia, son Seyd, stepsons Anthony and Eric, grandchildren Seyd and Bailey.   As well as all who loved him through his 76 years.  He was a man's man in every respect of the phrase and there was nothing he couldn't fix, build, or nurture. Seyd found much of his joy in life through the love he had for his wife, kids, numerous dogs, and grandkids.  His passions were as many and varied as his collections of rocks, guns, cameras, and tools.  Whether it was riding his decked-out motorcycle to Buena Vista, four wheeling in his Jeep down in Moab, hiking, or shooting guns and photos, he brought an adventurer’s energy with him every time.  His spirit was fed by an insatiable love of the natural world and the history it offered.  For Seyd every rock and tree he came across had a story that needed to be told and sometimes at great length.  There was not a person or animal that met Seyd who didn't love and appreciate him because of his kindness, humility, and genuine interest in their wellbeing.  True to form Seyd’s last wishes were to have no service, be cremated, and to have his ashes scattered in Moab and Dana Point Marina.

Donations can be made to the Alzheimer’s research for a cure in Seyd’s name - https://act.alz.org/site/Donation