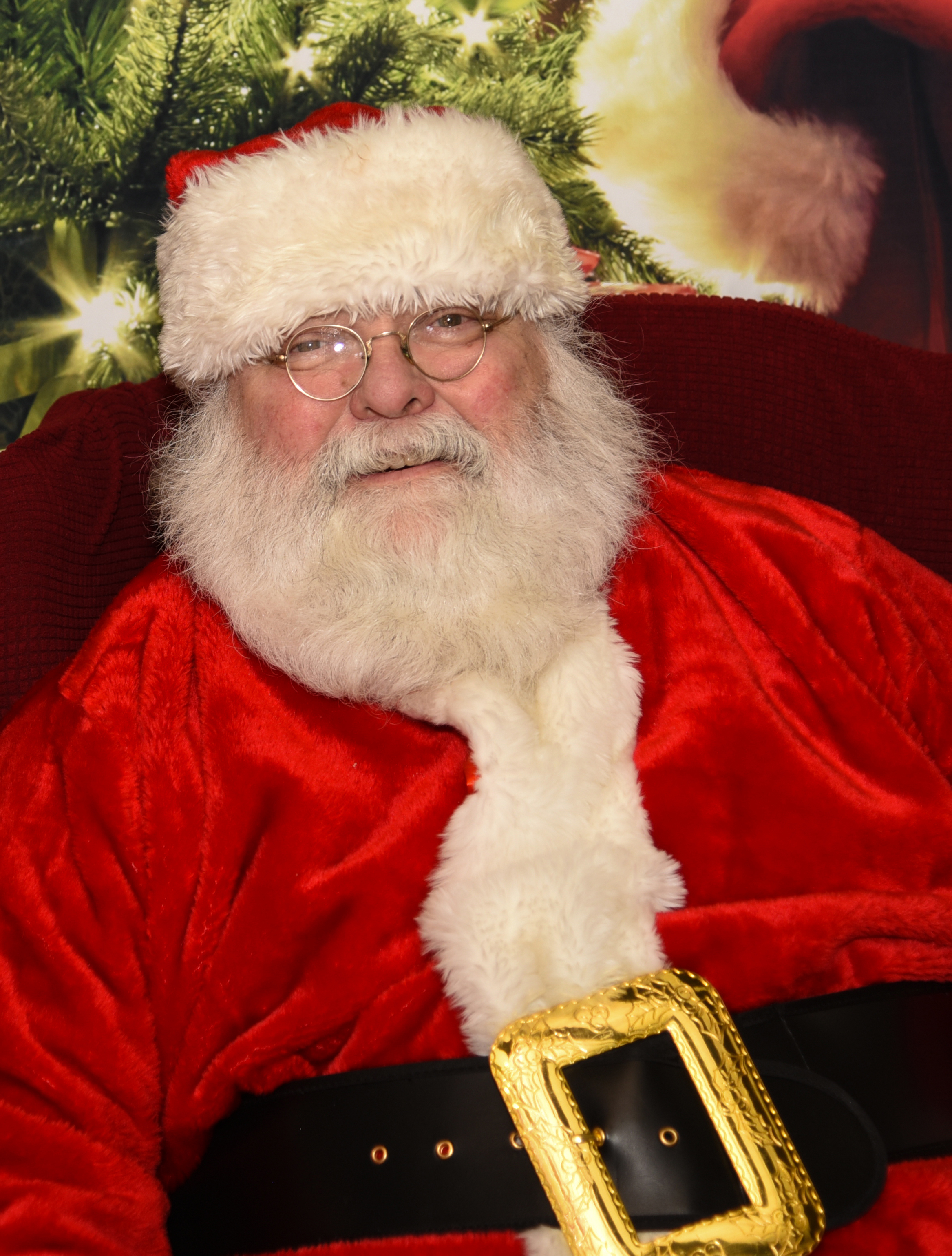 Michael was born on January 31, 1952 in Clarksburg, WV. He was a proud and faithful son of the late Oscar Henry Smith, and Roslyn Marie Richardson. Michael proudly served in the US Air Force from 1970-1978 as a Staff Sergeant. After being honorably discharged from the Air Force, he worked for Lockheed Martin from 1979-2008 as an Aeronautics Intelligence Engineer. He had many passions but the one he held closest to his heart was his family. He spent his time researching family history and consuming his family with his ever-lasting love, taking care of and being there for his loved ones no matter what.

LIVESTREAMING: Livestreaming of the services will be held on August 13, 2021 at 2:00pm. Please click on the link provided to watch the broadcast, and to share in rememberance of Michael with the Smith family. (https://client.tribucast.com/tcid/8307789477)