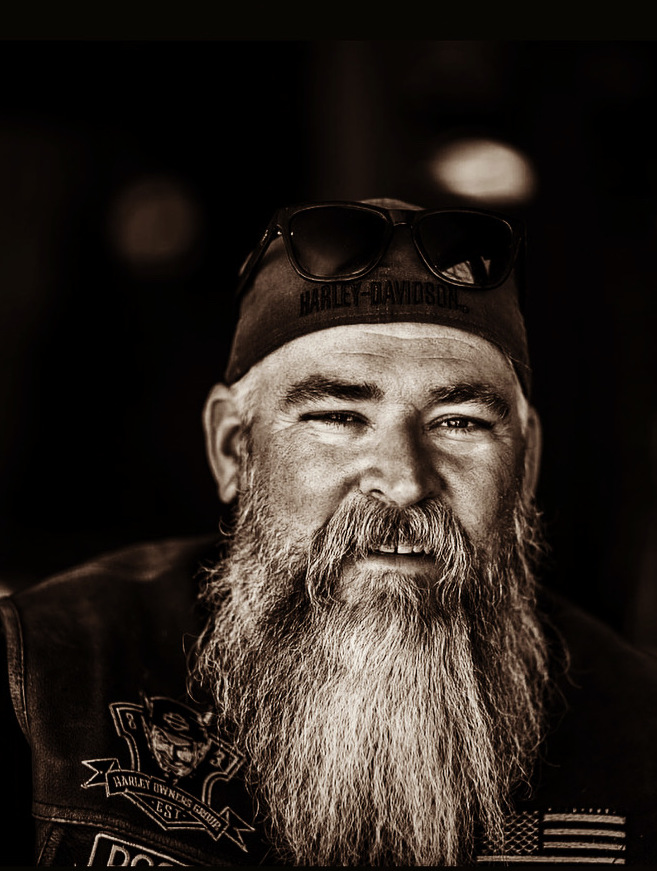 Danny also received his Bachelors degree in Political Science from the Missouri Southern State University in 1996.

They raised three daughters, Brittnie (AZ), Brooke (ID) and Bree (CO). Danny was loved by many and touched many lives. His love for his family is eternal. He had many passions, to name a few: Sports, riding motorcycles, and most recently the Director of The DCCC HOG.  Danny also had a passion for BBQ. He even has a sandwich named after him (The Sosa) from one of this favorite restaurants.

Danny was preceded in death by his father, Daniel. He is survived by his wife, Sandi, his three daughters, Brittnie, Brooke and Bree, his mother, Margie, and his sister, Sheila.