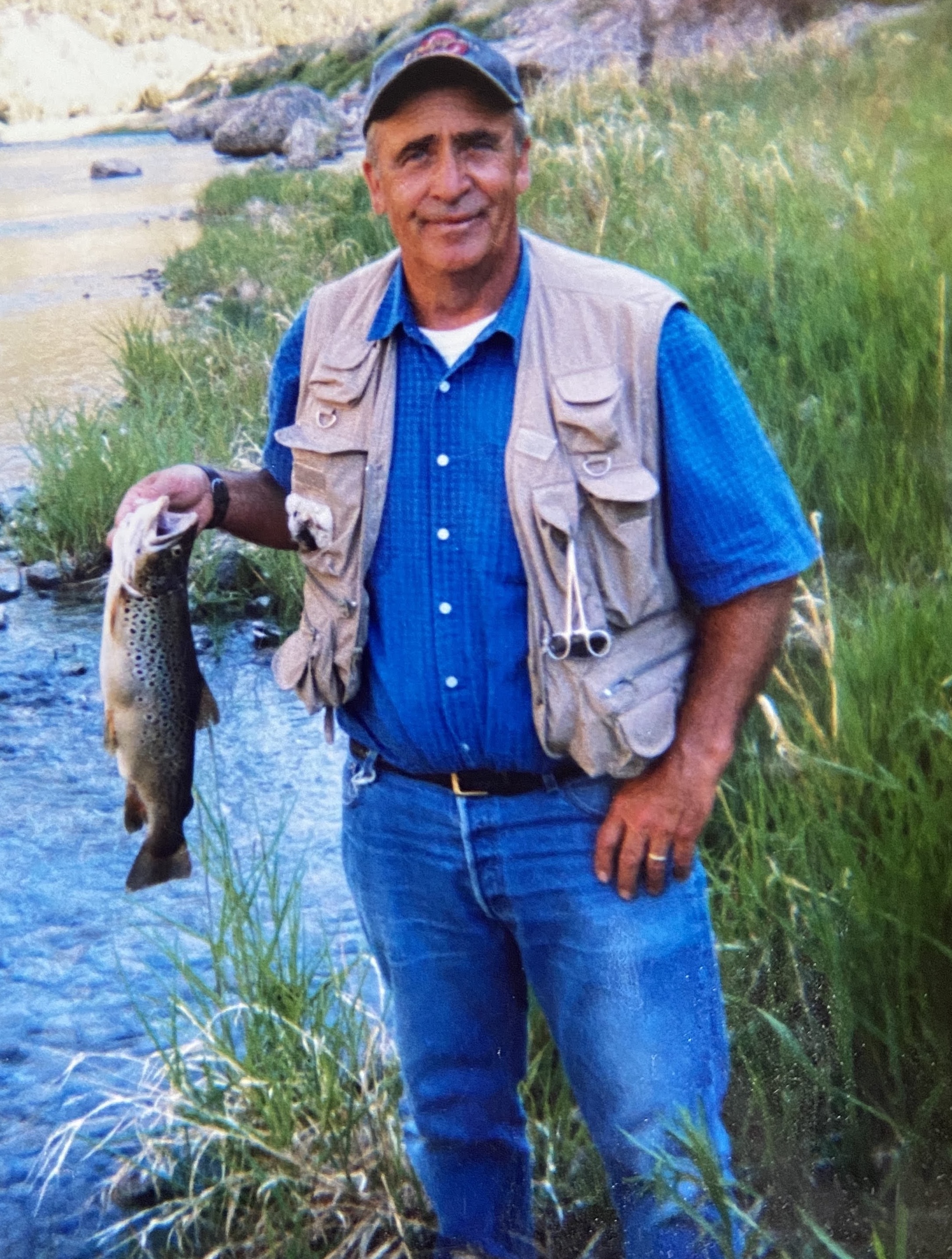 Micheal Lewis Quesnoy, of Parker, Colorado, was born on October 20,1942 in Denver, Colorado, to Charles and Virginia Quesnoy.  He went to be with the Lord on Feb. 10, 2021 after a short stay at Porter Hospice.

Mike’s life was filled with serving others through his vocation as a firefighter for 40 years.  He started as a volunteer with the Englewood Fire Department, then finished his career as a full-time firefighter at Cherry Hills Fire Department, Castlewood Fire Protection District, and South Metro Fire Rescue.  He was also the co-owner of Centennial Air Conditioning for many years, as well as a Journeyman Pipefitter for 20 years.

After retirement Mike volunteered for 7 years at Core Knowledge Charter School in Parker, Colorado where he was known as “Tool Man Mike.”  He brought a cheerful smile while working in the classrooms, keeping the school in good repair, and serving as a wonderful role model for the staff and students alike.

As a young man, Mike worked as a Boy Scout mentor to the younger scouts at Camp Tahosa.  He was known for being a “tinkerer” in the garage where he impressed many with his ability to fix almost anything. Never did he turn down the opportunity to help a friend in need.

In his free time he made the most of living in Colorado by snowmobiling, fishing, biking, boating, and golfing. He took occasional trips to catch the “Big Ones” in Canada.  He and Jan spent many vacations on the beach in Florida, Hawaii, and California.  They also served the Lord on a mission trip to Austria where Mike helped repair the Vienna Christian Church.  As a history buff, Mike especially enjoyed anything to do with the Civil War and America’s Founding Fathers.

Mike rededicated his life to Christ at the Billy Graham Crusade in Denver in 1987, where he volunteered for fire watch.  He was a long time member of Mission Hills Church in Littleton, and more recently a member of Parker Evangelical Presbyterian Church.

Mike will be greatly missed by his family and friends, but all are grateful that he is spending eternity with the Father in Heaven.

A memorial service will be held on March 12, 2021, at Parker Evangelical Presbyterian Church, at 2 p.m.

In lieu of flowers, please consider donating to the Fallen Firefighters Fund or to Colorado Palliative & Hospice Care.