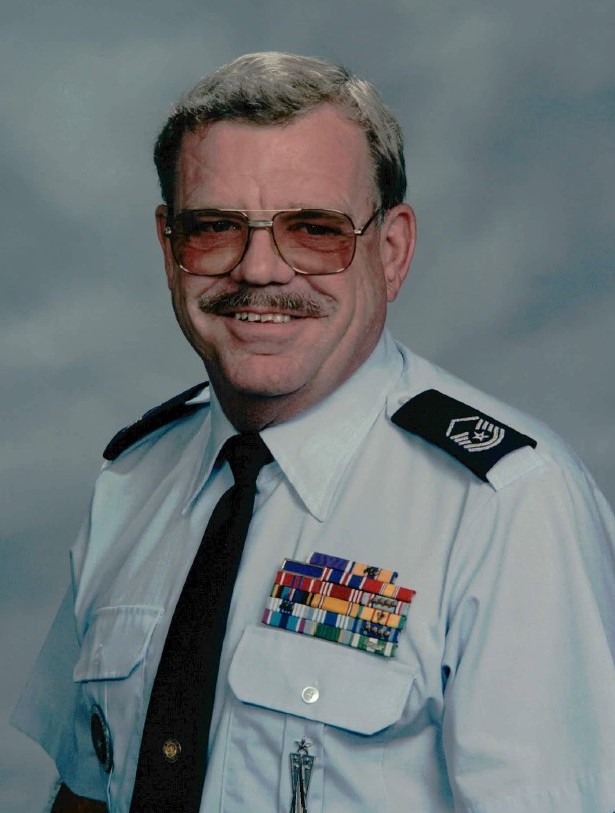 Bill was born on May 17, 1942 in Franklin, Pennsylvania to Paul Robert Johnson and Mary Jane (Smithgall). Shortly after graduating from Rocky Grove High School (Franklin, Pennsylvania) class of 1960, Bill enrolled in basic training in the Air Force. The decision resulted in his military career including service in the Vietnam War and stations around the world. He moved to Colorado in 1986, after retiring from the Air Force with 2 purple hearts in 1982 and acknowledgements as a Civil Engineer, met his wife Kay, and together enjoyed camping, fishing, biking, concert attending, and trips to the beach in South Carolina for family gatherings.

Bill went on to meet Susan Disinger, his loving wife of many years, and they wed on July 17, 1992. He had many things he enjoyed in life, but his love of music and singing inspired him to join the choir at Joy Lutheran Church where he was later employed as Building and Grounds manager, an occupation to which he devoted most of his time and energy. He could build and repair just about anything and willingly used these skills to assist anybody in need of help. His writing skills and sense of humor were displayed in messages enclosed in greeting cards and stores he related. He loved animals, and many dogs and cats shared his home. Birds enjoyed custom crafted feeders, and squirrels were special friends.

Bill is survived by his wife, Susan, of Parker, Colorado. Children – Tim Disinger of Oklahoma, and Greg Disinger of New York. Other family members include Judy Deslatte of Parker, Colorado and David Jeffrey Johnson of Greensboro, North Carolina. He also leaves behind 5 grandchildren, and 2 great grandchildren. Bill is preceded in death by Karen Louise (Johnson) Burnette, and his parents, Paul and Mary Jane.